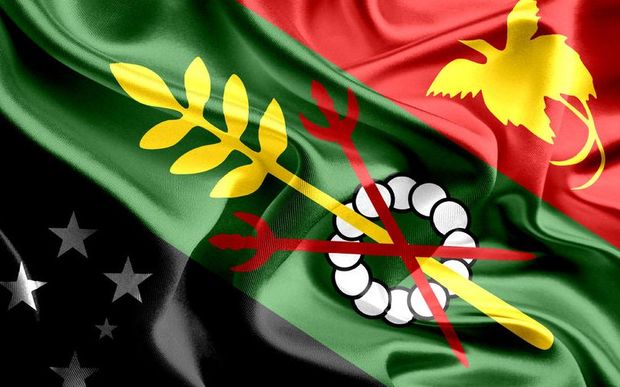 Flooding has displaced more than 700 people in Papua New Guinea's Chimbu province, where homes and gardens have been destroyed.

The newspaper, The National, reports heavy rain caused the Wahgi River to break its banks at Miunde village in Kerowagi district.

Community spokesperson Wesly Noisa said some of the victims have fled to higher ground while others from the Yuri clan have sought refuge in nearby villages.

Local councillor Tapi Kaiglo said victims need to be relocated before they try to rebuild their lives in the same flood prone area.

He has called on the Chimbu disaster office to provide relief supplies for those displaced.