More than 20 Wallisians from New Caledonia have been stranded in Auckland since last Saturday after their government closed the border due to Covid-19.

Mr Maka said the group was due to perform at the cancelled Pasifika Festival.

He said they had sought the help of the New Caledonia Consulate in Auckland and other Wallisians in New Zealand.

"As we know the prime minister in New Zealand says it (NZ) will shut down for four weeks.

"The thing is it's better for them to go back home instead of staying here for four weeks and nobody works," he said.

"That's going to be really difficult especially for the elders." 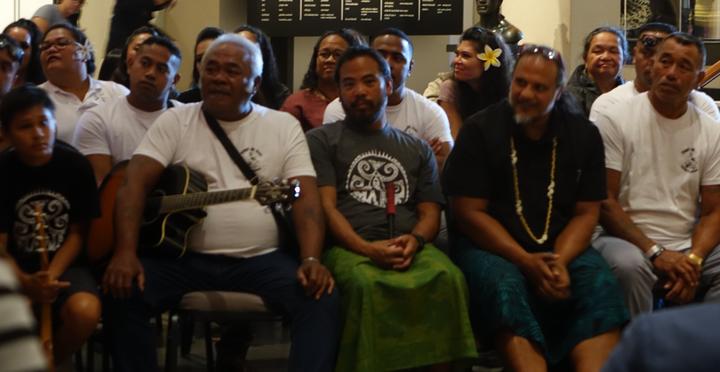 Mr Maka said when the group arrived at Auckland Airport at 5am on Saturday, they were told that all international flights to Noumea were cancelled.

He said no one from the airline contacted the group about the cancellation.

"It's frustrating because the government had announced last week that it was closing the border.

"But it changed its mind and closed the border on Friday without anyone from the embassy informing us."

Mr Maka said the group had extended their stay at their hotel until Friday but would need to look for new accommodation after that.

He said they hoped to secure a marae where they could live out the lockdown. 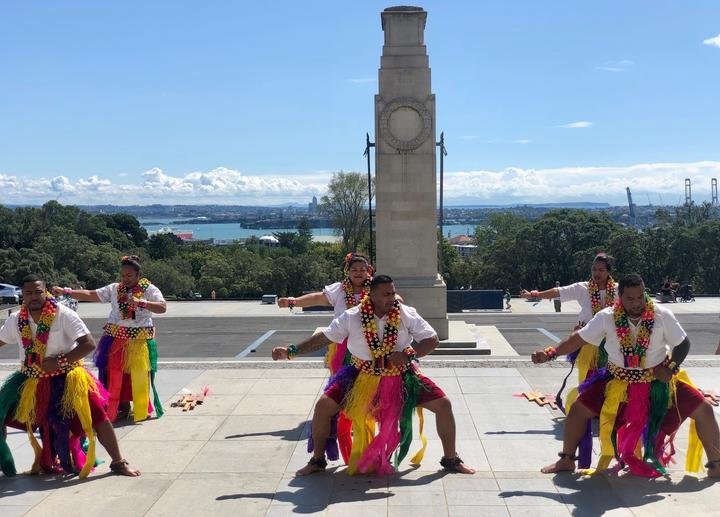 He said the delay was taking its toll on the group.

"It's difficult for them because most of them don't speak English," he said. "Also they will be away from their famililes for another four weeks. They've been here already two weeks.

"I wish I could billet them at my home but it's too small and two of the elderly are in wheelchairs and that requires specific care."

Mr Maka said the group would now need to be re-tested for the virus before flying out of New Zealand.

He said they were tested last Friday and were all cleared.

"We saw a doctor who charged each person $NZ170 which was ridiculous. But we managed to find a French doctor for other members of the group who only had to pay $NZ10," he said.

"And now that everything is locked down in NZ, we will have to re-test which will cost money. It's frustrating."

Mr Maka urged the New Caledonia Embassy and Aircalin to look into the group's situation and help get them home quickly. 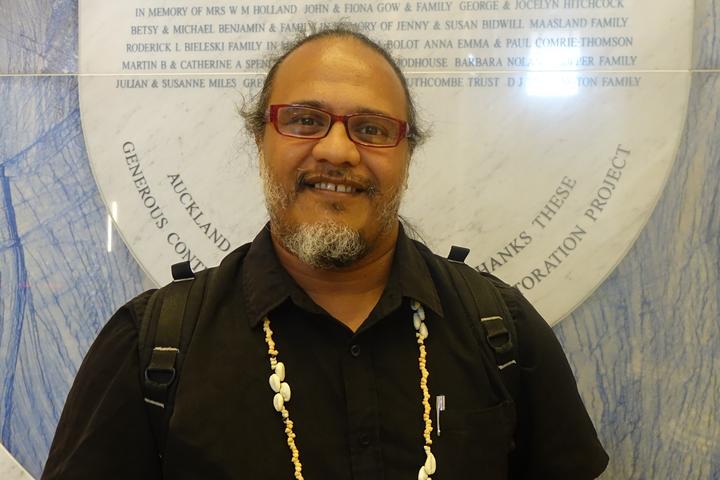 Aircalin said it was advised by the New Caledonian Government at 5pm on Friday 20 March that Tontouta International Airport would close at midnight that night.

In a statement it said it was not a decision by the airline, but by the government of New Caledonia, to control the spread of Coronavirus in the Country.

"Like all airlines worldwide, we are dealing with a very large volume of calls and emails to our reservations centre. Up to date information is available on our website however all flights are not operating until we are given instructions by the government to resume flights. We have no timeframe of when flights will resume; it's a decision made by the government and not the airline. Passengers can call the New Caledonian government on +687 20.77.14 or contact the nearest French embassy for further assistance. As soon as we are given permission to resume flights, we will be in contact with customers to arrange a return flight.'