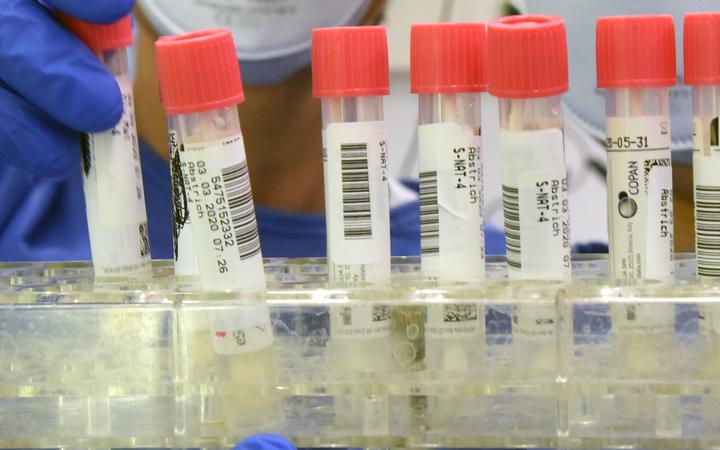 Few details have been released but a government spokesperson said the last three cases related to either people who had arrived in the territory or had been in contact with people confirmed to have carried the virus.

More than 1000 people have been in isolation in hotels, but some of them have been allowed to leave under strict conditions.

Restrictions on movements have been in force in the French territory since Monday midnight.

To cope with the economic impact, the government has asked France to give it half a billion US dollars as a gesture of national solidarity.

The government has assured the public that there is no shortage of supplies and that cash machines will remain stocked.

Restrictions will come into force at midnight on Tuesday morning, meaning all meetings and events will be banned for two weeks.

Fiji has recorded its fourth case of Covid-19 and it is unrelated to the other three patients. 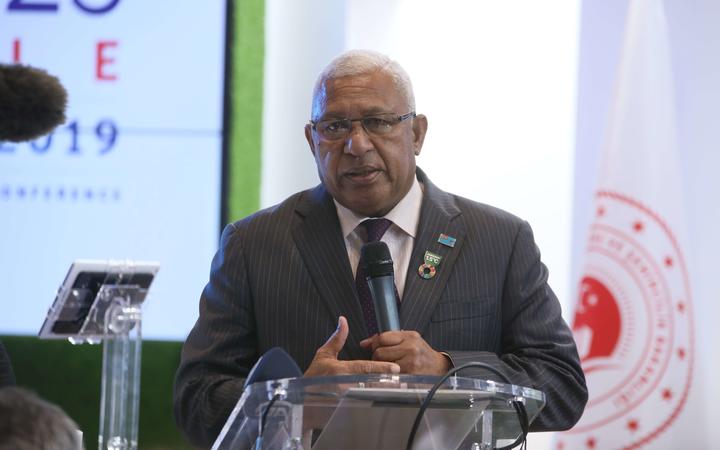 He said the man travelled from Sydney to Suva, and was unrelated to the country's three other cases in Lautoka.

"He was advised by health officials at the airport to go straight home and self-quarantine for 14 days," Mr Bainimarama said.

"It appears this gentleman did everything right.

"He followed instructions, he was educated on the symptoms and most importantly he was diligent in protecting his loved ones."

The Prime Minister said man's family was now in isolation at Navua Hospital.

The government urged anyone who was on Fiji Airways flight FJ1916 from Sydney to Nadi last Saturday to place themselves into self-quarantine.

It was already trying to find 43 passengers who shared flights with the man confirmed as the country's first Covid-19 case.

The Ministry of Health has been in contact with other passengers over their whereabouts and health since the flights on 16 and 17 of March, between San Francisco and Nadi, and Nadi and Auckland.

A flight attendant on those flights was the first confirmed case, while his mother was the second and his one-year-old nephew was the third.