The prime minister of Papua New Guinea has announced a raft of restrictions in response to the country's first confirmed case of the Covid-19 coronavirus.

The prime minister said his cabinet would be meeting on Monday to finalise the government's Covid-19 response strategy. Photo: PNG PM Media Unit

In a news conference broadcast streamed by EmTVonline on Friday evening James Marape confirmed that a 45-year-old mine worker who had travelled to Papua New Guinea from Spain via Singapore, earlier this month, had tested positive for Covid-19.

But James Marape was quick to offer reassurances saying the man was in isolation and that follow up tests with people who had come into contact with him all came back negative for the coronavirus.

Mr Marape said a one-week ban on all international flights would start on Sunday 22 March to allow health authorities to screen recent travellers and prepare health facilities to deal with any further spread of the coronavirus in the country.

"This would give us an opportune time to step-back from Sunday [when] the flights are banned and to check every passenger that has come in since that 14-day window that needs to be checked...and to create a buffer for a week's period at the first instance," James Marape said. 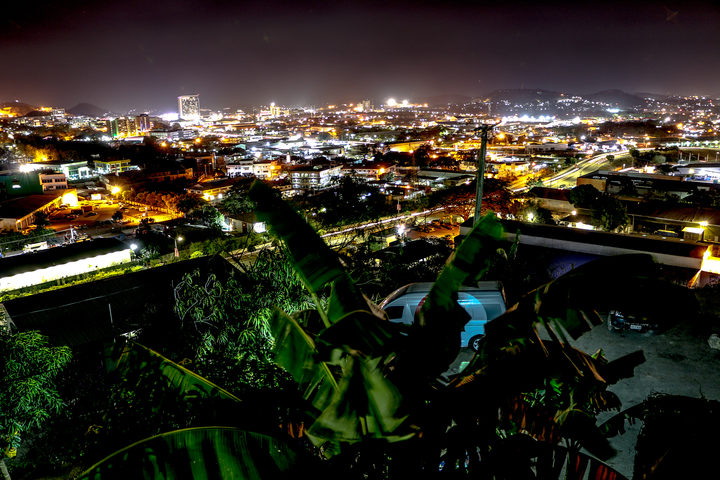 Mr Marape said his cabinet would be meeting on Monday to finalise the government's Covid-19 response strategy and promised to make a detailed announcement after that meeting.

He did however hint at some of the contents of the strategy including restrictions on public gatherings and the promise of an economic stimulus package.

James Marape said he saw the detection of the country's first case of Covid-19 as a positive sign that health authorities were being proactive in their response to the global coronavirus pandemic.

"This one [case] now gives us opportunity to move in the next phase we will be ramping up to ensure that our ability to quarantine, not necessarily only in Port Moresby but Lae and other centres, are prepared."