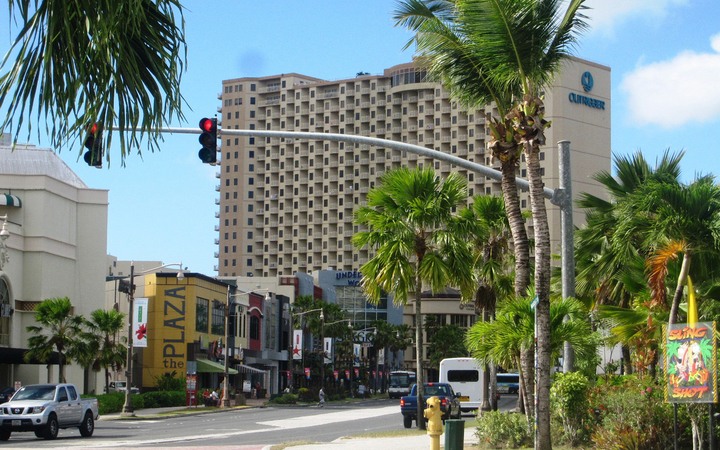 The number of confirmed cases of coronavirus in the Pacific has risen to eight, with two more people testing positive on Guam.

Guam's health department has tested dozens of people since the first cases on the island were confirmed on Sunday night.

Tuesday's cases include a relative of one of those confirmed to have the virus on Sunday, and another person who recently travelled to the Philippines.

All five confirmed cases are in isolation.

The Marshall Islands and Federated States of Micronesia say they both have one person each under investigation for Covid-19.

The person in the Marshall Islands is being quarantined at the US Army Garrison on Kwajalein Atoll, while a person in Pohnpei has also been sequestered.

The suspected cases follow the confirmation of the coronavirus in Guam and Hawaii - the two main entry points for both countries.

Meanwhile, the Marshall Islands has extended its ban on all incoming international travel for an additional two weeks. It has also banned domestic travel between Kwajalein and Majuro on United Airlines, because of fears people could be exposed to passengers on the Island Hopper service coming from Guam or Honolulu.

All states in the Federated States of Micronesia have now closed schools, while Marshall Islands schools remain open for now. 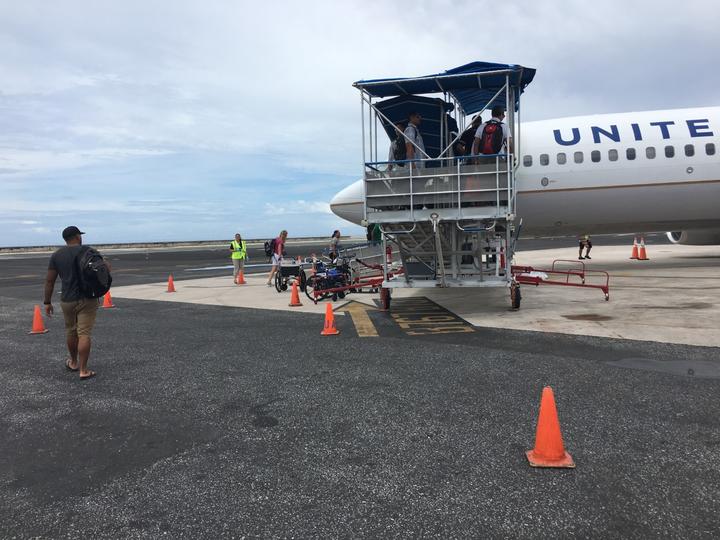 The Marshall Islands has banned all overseas travel by government employees and elected leaders in an effort to reduce opportunities for the importation of the new coronavirus. Pictured: Passengers boarding a United Airlines flight in Majuro. Photo: Giff Johnson