There has been a low turnout in the first round of New Caledonia's municipal election, which was marred by bad weather caused by Cyclone Gretel. 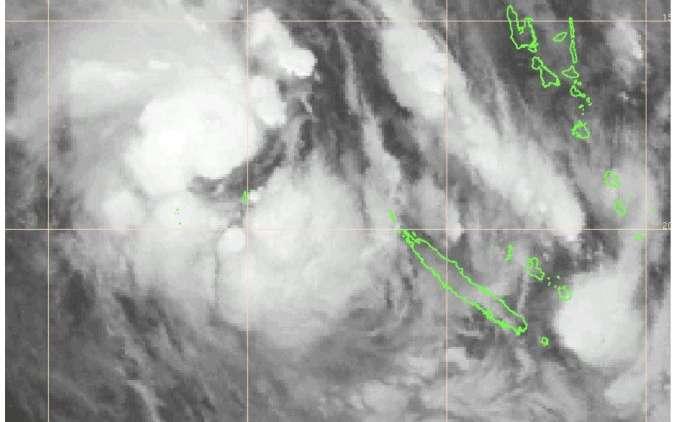 A satellite image of Cyclone Gretel near New Caledonia on Sunday. Photo: Météo-France

Shortly before polls closed, official turnout was below 41 percent compared to almost 54 percent at the last such election six years ago.

A standout result has been achieved by the Noumea mayor Sonia Lagarde, who won reelection by a record margin of almost 64 percent of the votes.

In Ponerihouen and Boulouparis have also elected their mayors in the first round.

The second round of voting is scheduled next Sunday.