Fiji's Lands Minister has been sacked - more than two days after being asked to resign - over allegations of sexual harassment and misconduct. 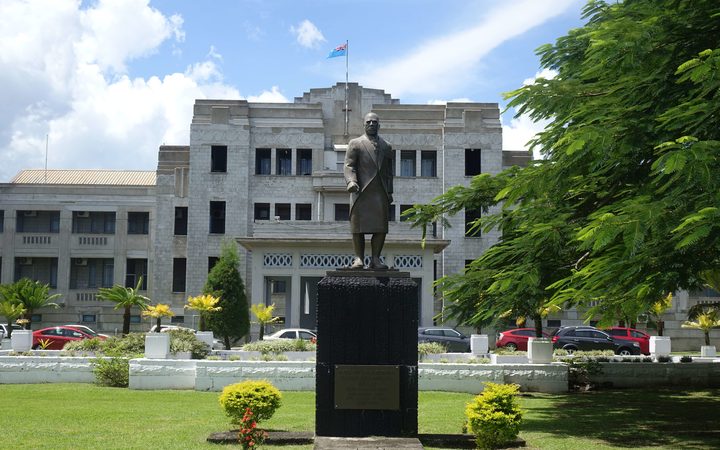 Ashneel Sudhakar was sacked by Prime Minister Frank Bainimarama after he refused to step down.

The FBC reports the alleged misconduct stems from text messages sent by Mr Sudhakar to a "female member of the law fraternity".

He has now resigned from the ruling FijiFirst party, meaning his seat in Parliament is vacant.

The Electoral Commission is expected to make a ruling on Mr Sudhakar's replacement in Parliament. 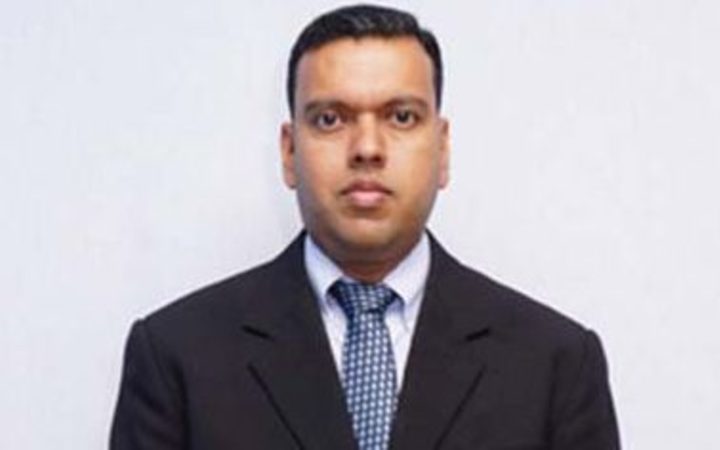