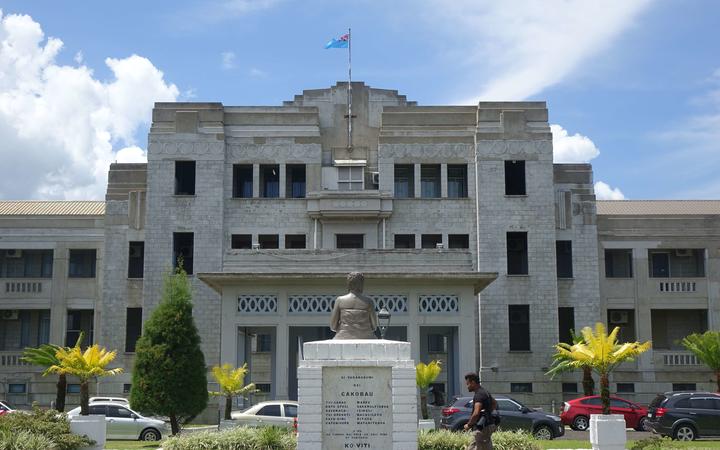 Fiji's lands minister has refused to resign over allegations of sexual harassment and misconduct.

Ashneel Sudhakar was asked to resign by his own Fiji First party.

The FBC reports the request stems from text messages sent by Mr Sudhakar to what the broadcaster described as "a female member of the law fraternity."

The attorney general, Aiyaz Sayed-Khaiyum wouldn't name Mr Sudhakar directly, but said an individual had displayed a pattern of behaviour.

Disciplinary proceedings against Mr Sudhakar have been launched by the party.