The Northern Marianas Attorney General is to investigate use of deadly force by police in ending a hostage situation on Saipan this morning. 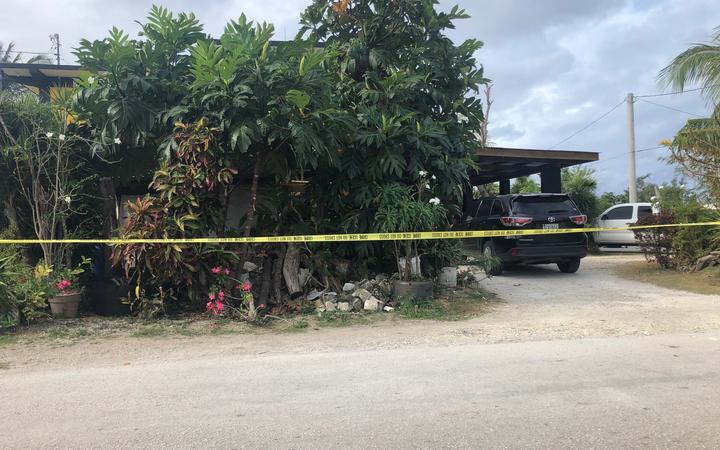 The cordoned off house where Gordon Aldan Castro and his hostage died. Photo: Mark Rabago

Around 4am, police stormed the house of suspect Gordon Aldan Castro who had reportedly been holding his hostage Kisha King for three days.

Law enforcement fired back when they were greeted by gunfire upon entering the room Castro had barricaded him and his hostage in.

It was unclear whether it was gunfire from police or Castro that killed King.

Department of Public Safety Commissioner Robert Guerrero had already given his full support for the independent investigation, he added.