Organisers and schools of the biggest Pacific secondary school dance competition in the South Island are taking extra safety measures at this year's event. 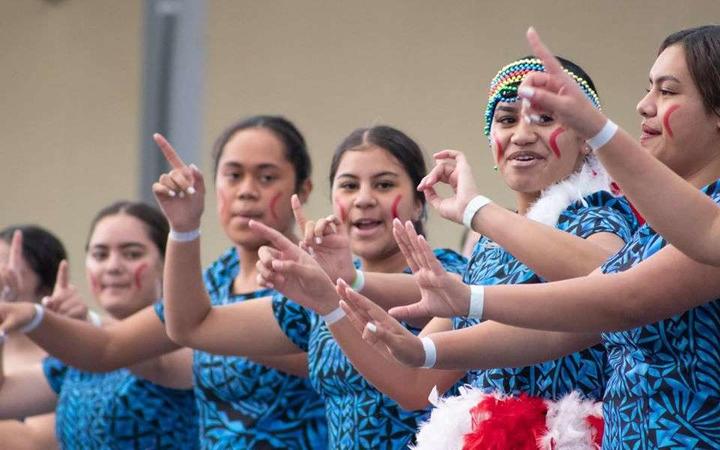 Canterbury Polyfest has been celebrating Pasifika cultures, language and identity through song and dance for 19 years.

The extra safety precautions are due to last year's Christchurch mosque shooting, in which 51 people died, and the current Covid-19 coronavirus pandemic.

Organisers have stated on their Facebook page that they are in daily communication with the Ministry of Health (MOH).

"MOH have advised us that as there are no reported or confirmed cases in the South Island, there is no need for us to be alarmed or worry and that we are okay to proceed with our event."

"Prime Minister Jacinda Ardern officially announced that major events such as the one year commemorative service for Christchurch and Auckland's Pasifika Festival 2020 later this week are both safe to go ahead."

sPacifically Pacific or SpacPac is a collective of tertiary institutions, government departments, Christchurch City Council and schools which plans a string of events throughout the year and Canterbury Polyfest kicks off that series.

Chair of SpacPac Siatua Evalu said it had been working closely with the city council on the safety plan.

"We do have a Pacific Polyfest events co-ordinator who has worked hand in hand with our city council to make sure all the boxes have been ticked, to ensure that any sort of outdoor event is safe." 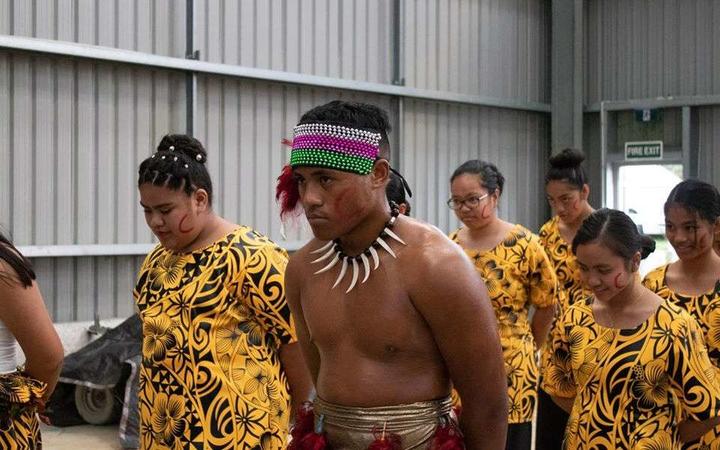 Canterbury Polyfest is expecting more than 700 students from 20 high schools across the region, Nelson, and Blenheim.

In a statement from Rangi Ruru Girls' School, the school confirmed their students are scheduled to participate this weekend as well as Auckland's ASB Polyfest.

However, the school has said they'll be assessing the situation daily, in line with their risk management plan, in the lead up to the ASB Polyfest next week because of the Covid-19 situation.

There will be 32 students from Burnside High School participating at the Canterbury Polyfest and have been practising for the last six weeks.

Deputy Principal of Engagement Matt White said the event was great for the students to promote their cultures. 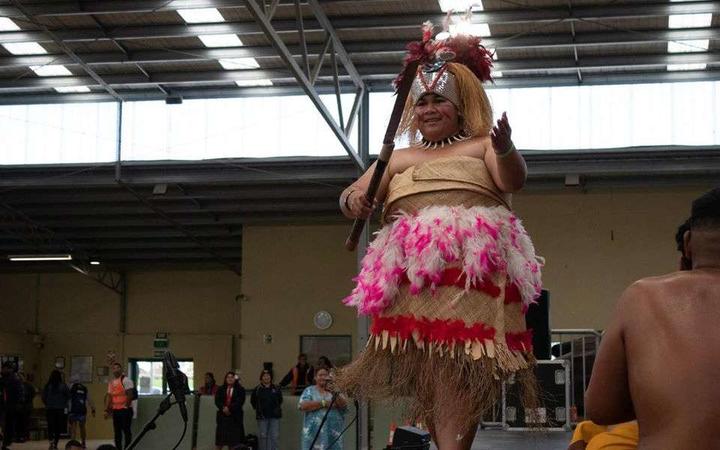 Pegasus Health has been funding Canterbury Polyfest for the 19 years it has been running.

Health promoter Christine John said there was a very robust safety plan in place for the Canterbury Polyfest, including a greater police presence.

"My understanding is we've got some social workers and four or five police officers that will be walking around as well as we do have our security guards that are there every Polyfest and that's just making sure the kids themselves are safe."

The event brought people from all walks of life together, especially as Christchurch acknowledged the first anniversary of the mosque shooting, she said.

"That was a pretty sad state last year. I think what's been put in place, you know when I sit there and think of the earthquakes in 2011 and their resilience that was called upon then, I think we're just a city here that is just been able to really support, really encourage, get behind everybody."

Canterbury Polyfest will be held at the Redzone Dallington on Saturday, 14 March.