In planned changes to a Papua New Guinea law, the country's political parties will be required to foster the involvement of women in politics. 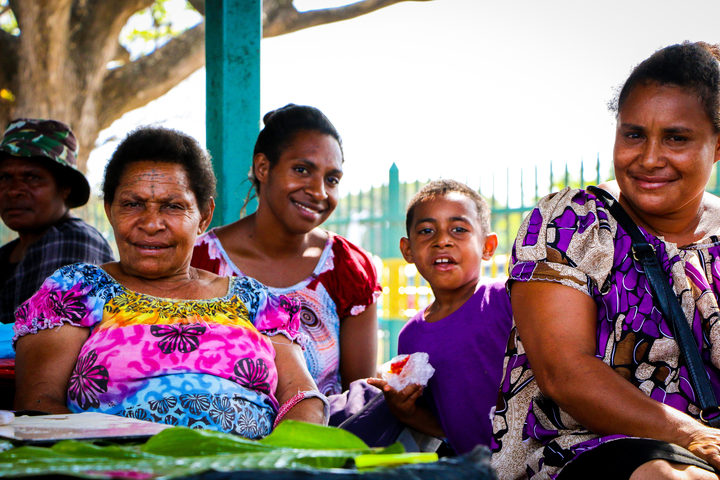 The Organic Law on Political Parties and Candidates has been re-written after the Supreme Court threw out a measure designed to stop MPs crossing the floor.

It will now require political parties to be stronger, permanent and visible, throughout a parliamentary term.

It will also endeavour to get more women into politics - something that PNG has rarely managed, with none in the current parliament.

Registrar of political parties Alphonse Gelu said to encourage women's representation, parties would have to meet a quota.

"Twenty percent of the total endorsed candidates by a political party, 20 percent must be women."

Parties will also be required to support women candidates in the same way they support men, Mr Gelu said.