Following the change of prime minister in Papua New Guinea, there's been a renewed call for reserved seats for women in parliament. 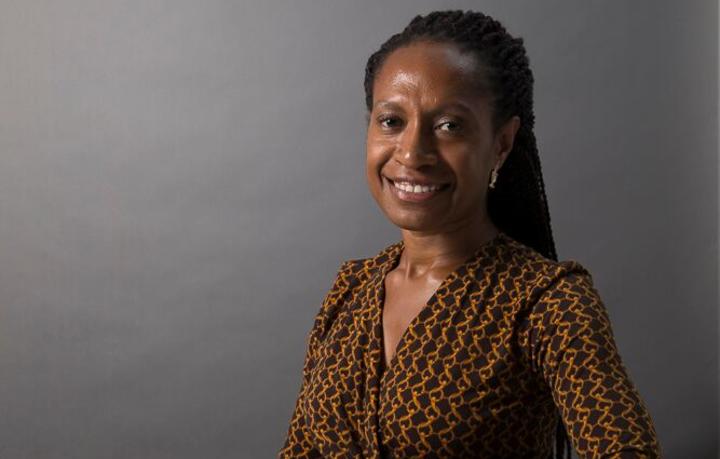 The vote was the culimination of a month of political ructions and horse-trading between MPs, with largely the same government that's been in power in recent years reconfiguring with a new leader.

A PNG lawyer who has worked largely in the human rights and public law space, Watna Mori, said the political developments highlighted the total lack of women in parliament. PNG currently has no women MPs in parliament, down from a record 3 in the 111-seat house in the previous term.

"We need to have equal representation and I feel like that would bring some level of maturity and development in politics that is really required," Ms Mori said.

"Right now, it's a boys club and they seem to be totally distant from what real Papua New Guineans are going through every day.

"People are struggling out there, and this whole thing the last few weeks has just been a waste of our time."

Ms Mori pointed out that many Papua new Guineans had been heavily invested in the political drama of recent weeks.

"Everyone's been following this whole thing, just for it to end up with the same faces (in government) just a little bit of change in where they're sitting, in terms of responsibility."

She hoped for a change in government approach, as Mr O'Neill's stint in charge had sternly tested PNG's democratic structures and conventions.

"He's crossed a lot of boundaries, and that's really not healthy. And I would love to see with this new government for Marape to take a step back and be more considerate of the structures in place that keep our country, our democracy healthy."