A correctional officer in American Samoa has been arrested amid allegations he helped smuggle illegal drugs and cell phones into the territory's only jail. 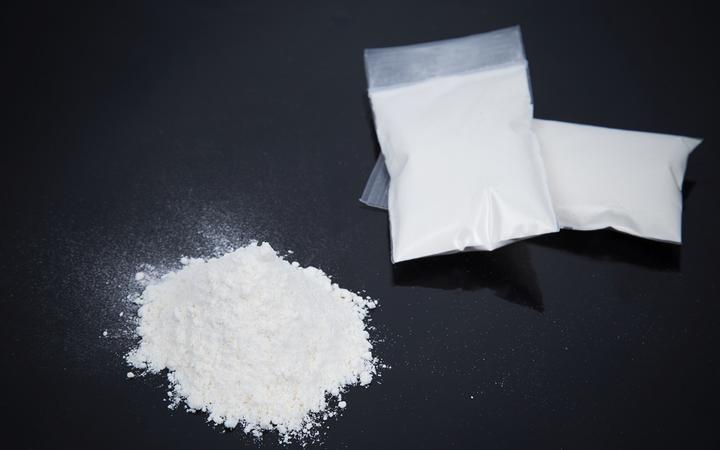 Prosecutors allege that a woman went to the Territorial Correctional Facility and handed drugs and two cell phones inside a package to Mr Leifi to give to an inmate, Pati Lepou, who is serving a long sentence for burglary, stealing and escape from confinement.

Court documents state Mr Leifi had initially denied trying to smuggle the contraband when questioned by police but later admitted his involvement.

Mr Leifi remains in custody unable to post a $US30,000 bond and his next court appearance is scheduled for later in the week.