The Oceania Football Confederation says the health and safety of its members is its number one priority amid the threat of the Covid-19 coronavirus.

OFC announced this week it had postponed all tournaments and meetings until 6 May, following advice from health authorities and member nations.

The affected events include the Under 16 Women's Championship, due to take place next month in Tahiti, which had already been postponed from December following the regional measles outbreak. 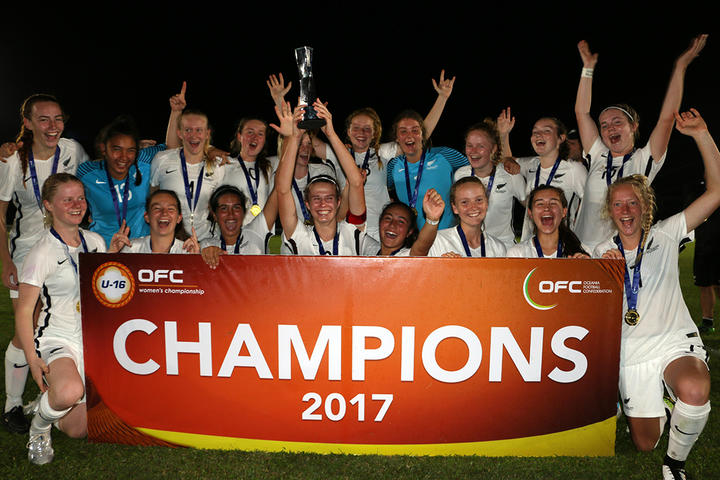 The knockout rounds of the OFC Champions League club competition are also being delayed.

OFC General Secretary Franck Castillo said the decision was made to ensure the safety and well-being of all their members. 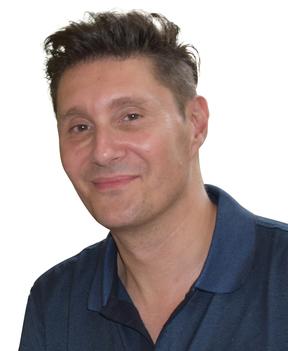 "About 80 persons died in Samoa from measles last year and we do not want to put any Pacific islands at risk so we want to protect and safeguard our players, coaching staff, officials, volunteers and fans in the region," he said.

"We need to keep calm but we also have to take prevention measures."

The decision to postpone all OFC events received unanimous support from the OFC Executive Committee while member nations were all in agreement that health and safety must come first, he said.

"We would prefer to continue to play all our competitions as soon as it is safe enough to do so but we discussed with FIFA and FIFA confirmed that there is no immediate urgency for us to complete all our qualifying competitions, which is good news for us," he said.

"We want to do it as soon as possible but we have until September to play the Under 17 Women's [World Cup qualifier] and until October for our OFC Champions League." 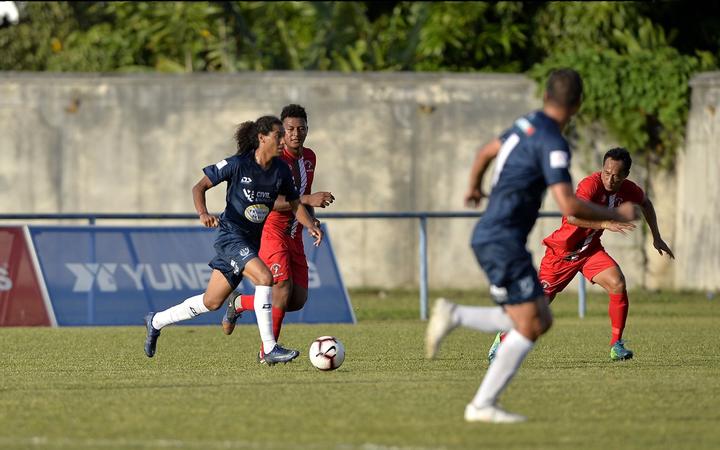 Auckland City are one of four teams who will host an OFC Champions League quarter final. Photo: OFC/Massimo Colombini