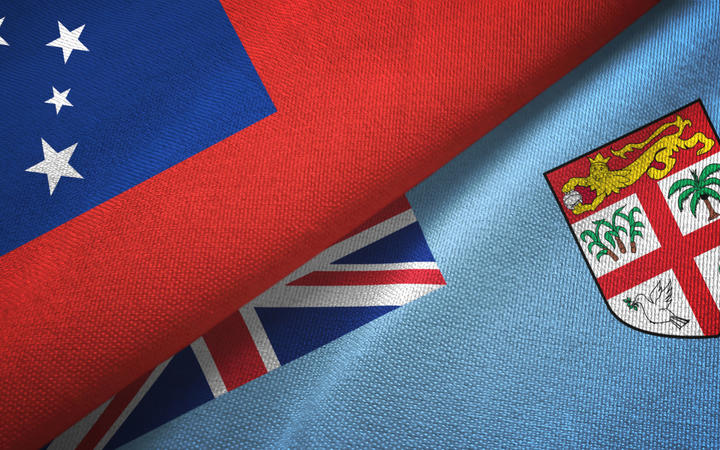 During his farewell speech for departing US Charge d'Affaires Tony Gruebel, who is being posted to Suva, Tuilaepa said Samoa was setting up an embassy in Suva.

He said Ali'io'aiga would be leaving the US, where he has been for more than 15 years, and will go directly to Fiji.

He did not say when the embassy will open.