Fiji's first ambassador to Samoa says his appointment symbolises the desire of the two countries' prime ministers to work together on common issues. 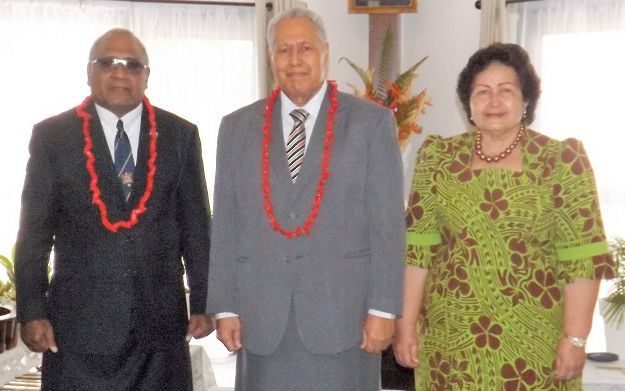 Ratu Seremaia said leaders in his country were working hard to foster closer ties in the region and share expertise in areas including sport, trade, education, health and tourism.

His diplomatic posting ushers in a new era of bilateral co-operation between the two countries, he said.

"This is a first time so I think we're all excited about it and it flows on from this overall desire between our leaders to come closer to one another at the political level so they can stand together when it comes to regional issues and international issues."