Samoa sevens coach Sir Gordon Tiejens is lamenting leaky defence and a long injury toll after his team failed to fire in Sydney.

The Manu Sevens lost four straight games before salvaging some pride with wins against Scotland and Tonga in the playoff for 13th place. 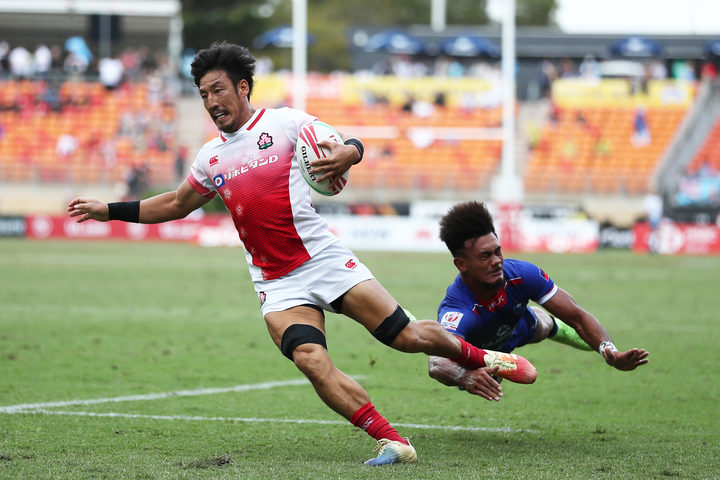 Sir Gordon said their defence was average across the weekend, with disappointing performances against England and Japan in pool play, ruining their chance of back-to-back quarter final appearances.

"That just created too many opportunities for the opposition and of course it had us scrambling which made it really, really tough.

"When you get your defence right, I find attack certainly takes care of itself and we weren't consistent enough." 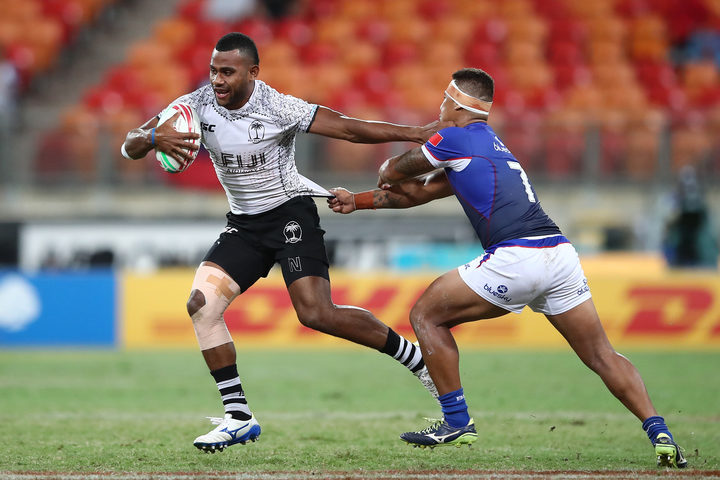 Samoa was showing signs of improvement after finishing a season-best sixth at the previous World Series tournament in New Zealand a week earlier but the mounting injury toll did not help their cause in Sydney, Sir Gordon said.

"One of the real concerns I've always had is it takes time to build depth, and in Sydney we were down to nine players," he said.

"Two of my best players, Tomasi Alosio and Alamanda Motuga, they've been ruled out through quite serious injuries. Siaosi Asofolau was also ruled out for four games... and also John Vaili was sort of out for one game and then managed to fight his way back but he was obviously injured throughout the tournament.

"Elisapeta (Alofipo), my other winger, also has got quite a serious knee problem and he only played at times - I couldn't play him continually because it just would have hampered his performances even more so, so I had to pick my moments to give him some game time." 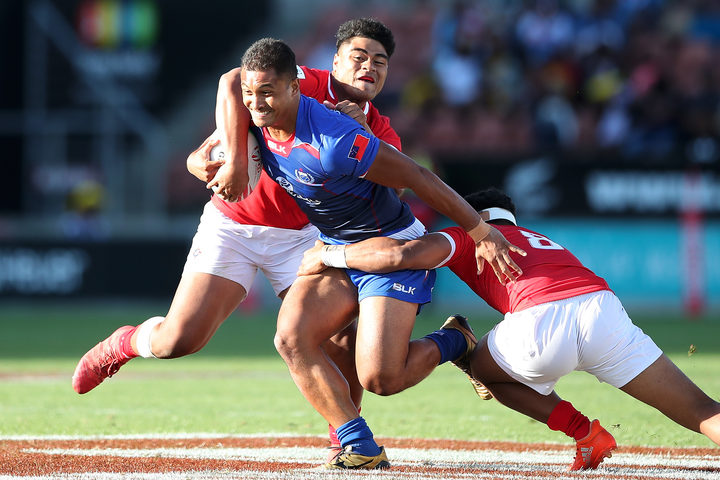 Alamanda Motuga is among a number of Samoa players under an injury cloud. Photo: Mike Lee - KLC fotos for World Rugby

Samoa were not alone in failing to back up their strong showing in New Zealand, with some teams able to handle the physical and mental demands better than others, Sir Gordon said.

"Some teams just didn't bounce back well... Fiji weren't the team they were in Hamilton."

The Manu sevens squad will reassemble in Apia on Sunday and spend two weeks in camp before flying out to the United States for the Las Vegas leg of the series on 1 March.

The coach said he would also have his eye on players at next weekend's Marist Samoa International Sevens, with Tofatu Solia and Lafaele Vaa both in line for an international recall after recovering from long-term injuries. 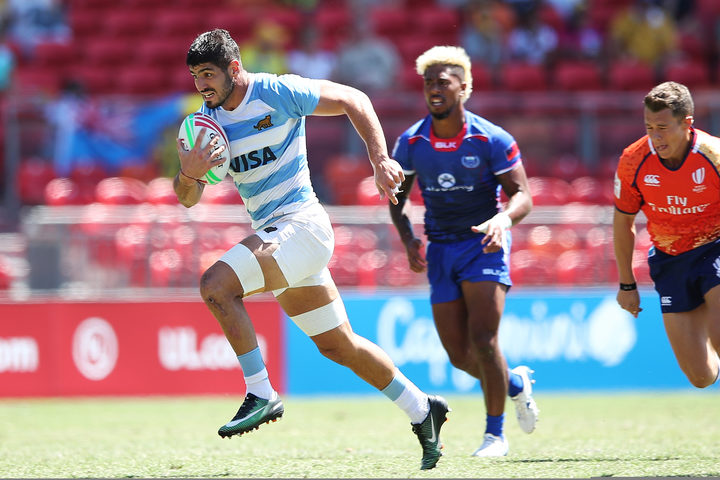