The Auckland-born forward will join his home-town club from England, where he is in the final season of his three-year Super League deal with the Warrington Wolves.

Sending Burgess back to South Sydney before barging past three others@BMMasila11 = unstoppable! pic.twitter.com/4gEGlGmv2T

"Ben is right up among the best forwards in the game right now and he had plenty of clubs trying to sign him," said Warriors recruitment manager Peter O'Sullivan.

"It's a huge signing for us, one we couldn't be happier with. Ben always had enormous potential and has now matured into a total professional. He'll be a real asset to have back in the NRL." 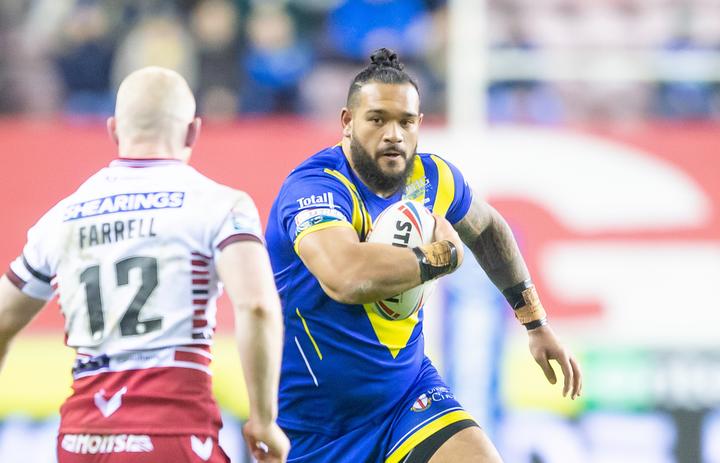 Ben Murdoch-Masila will join the NZ Warriors in 2021. Photo: PHOTOSPORT

Murdoch-Masila, 29, made his NRL debut in 2010 and played 58 NRL games for the West Tigers and Penrith Panthers before moving to the UK, where he has racked up 60 appearances apiece for the Salford Red Devils and Warrington Wolves.

He scored a try in Warrington's Challenge Cup final loss to Catalans Dragons in 2018 and in their win over St Helens last year. 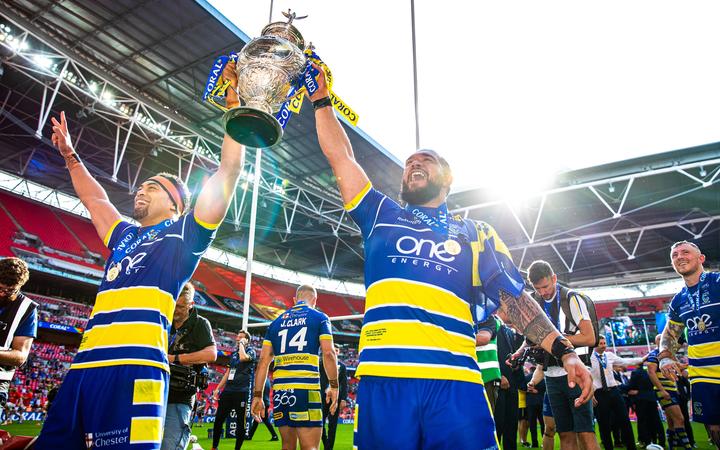 After making his Test debut for Tonga in 2013, Murdoch-Masila was a part of the kingdom's memorable run to the 2017 World Cup semi-finals, scoring a try in the upset win over New Zealand in the pool stages, as well as last year's historic victory over Australia. 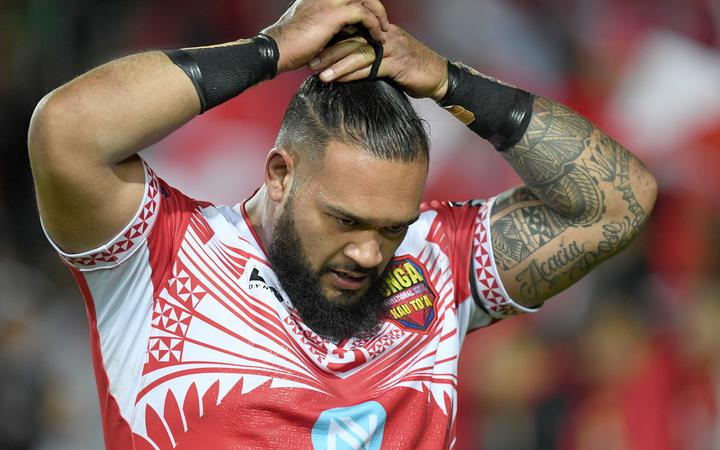