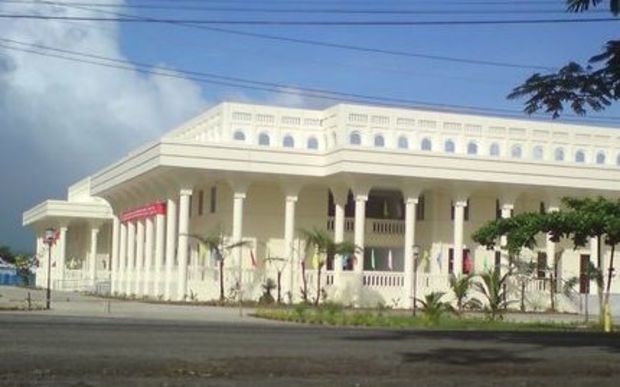 A district court judge in Samoa has accepted an extradition application for Tulisi Leiataua, who is facing 29 sexual charges in New Zealand.

The application was filed by the New Zealand Crown Law office on behalf of the government there.

The court heard evidence and then ruled the charges are extradition offences of which the maximum penalties are not less than 12 months for each offence.