Concern over the spread of the coronavirus has prompted French Polynesia to ban the importation of dogs from areas affected by the virus. 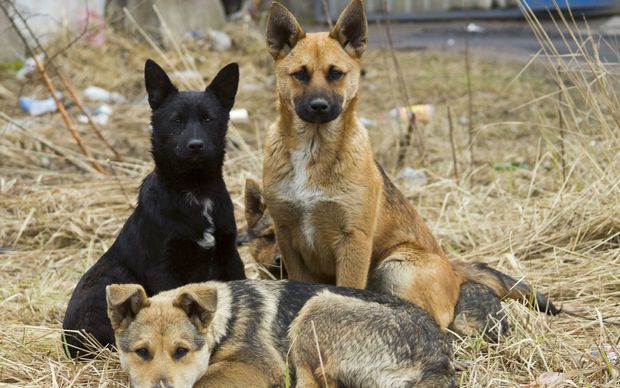 Biosecurity authorities have taken the measure because they say the risk of transmission of the virus from a dog to a human has not been fully eliminated.

The government said French Polynesia had no facilities to quarantine animals.

It said pending permit applications to bring in dogs from Hong Kong via New Zealand were being rejected.

In an address, president Edouard Fritch urged the public not to panic, confirming that to date there has been no case of the disease.

It is now reported that a certificate to prove an airline passenger is in good health won't be needed until the beginning of next week.

The government introduced such a requirement at the beginning of this week but changed its mind without advising the public.

A traveller told Radio 1 that no such document was requested at check-in in Los Angeles and none had to be shown at arrival in Tahiti.