Allegations of abuse of power and misuse of family financial benefits from land leases have resulted in the Samoa Lands and Titles Appeal Court stripping a matai title from a prominent chief in Apia. 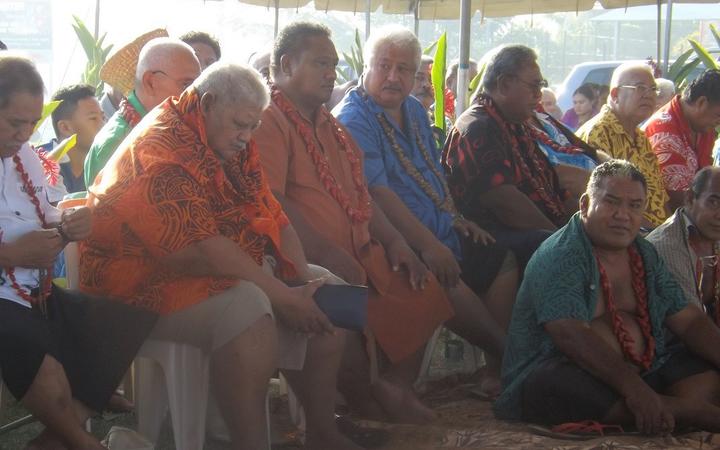 The title Tuiletufuga has been revoked from Le'apai Siaosi, who was the leading matai Sa'o for the family over the past 20 years.

The court found the holder breached his duties as a leading chief for Tuiletufuga family after several heirs filed a petition over allegations of mismanagement and misuse of extended family funds.

The decision is seen as a strong warning to members of Samoan extended families, which hold leadership matai titles or matai Sa'o of the consequences of breaching their roles under the Lands and Titles law.

The appeal court decision said that in today's way of leading a family in Samoa, matai Sa'o must consider following the rules of good governance.

The court has ordered for the Tuiletufuga extended family to select a new leading chief within 12 months.