Terio Tamani has been called into the Fiji Sevens team ahead of this weekend's World Series tournament in Vancouver, with winger Aminiasi Tuimaba and utility back Livai Ikanikoda returning home to Fiji. 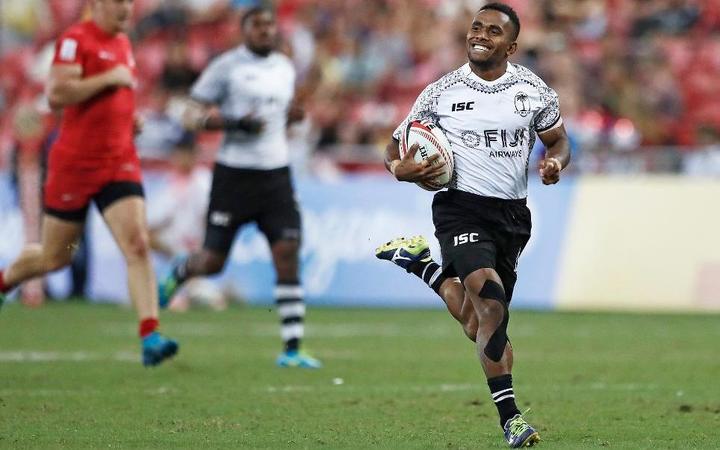 Terio Tamani has been called back into the Fiji sevens team. Photo: Mike Lee - KLC fotos for World Rugby

Tuimaba arrived home yesterday morning to join his family who are mourning the loss of his grandfather, who the Yasawa speedster attributes much of his rugby and professional success to. 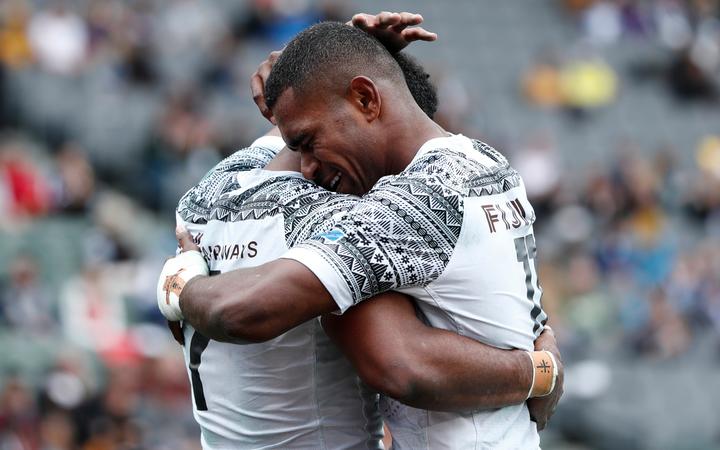 Fiji coach Gareth Baber said the squad was fortunate to have enough depth that he could call upon replacements without disruption to their preparation for Canada.

"We will definitely miss the services of Tuimaba and Livai but it gives opportunity to other players to take the responsibility," he said.

"Terio will adjust in fast as he has played with us in the HSBC World Rugby Sevens Series recently." 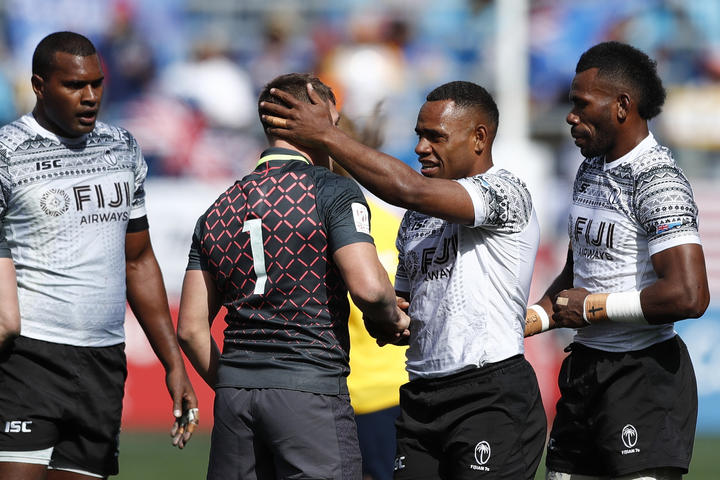 Samoa have also made a change to their squad with Malachi Unasa-Knox from the Northern United club in Wellington called in to replace the injured John Vaili.

The Manu Sevens finished 12th in Los Angeles after losing to Argentina in the ninth place semi-finals. 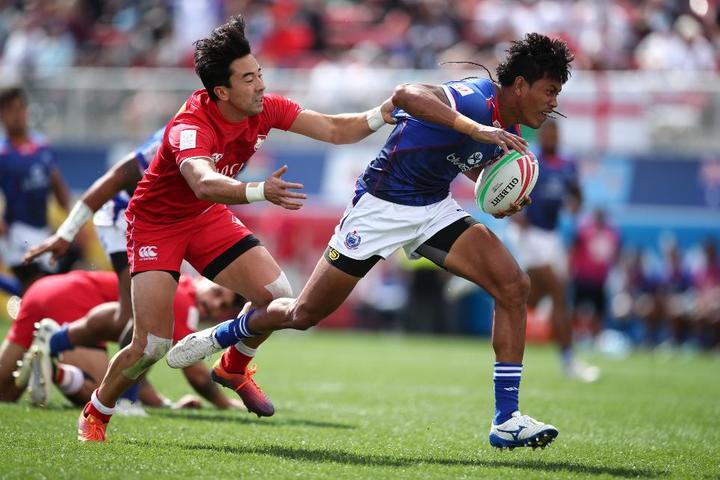 John Vaili has been ruled out of the Vancouver Sevens with injury. Photo: Mike Lee - KLC fotos for World Rugby

The men in blue failed to reach the Cup quarter-finals for the fourth straight tournament but have been handed a shot at redemption after being draw in the exact same pool as last weekend.

Sir Gordon Tietjen's side will, once again, open their campaign against the USA before taking on Australia and Scotland.