Tokelau's solar energy system is set to be upgraded on each of its three atolls.

Jointly funded by the governments of Tokelau and New Zealand, the $NZ9 million ($USD5.7m) system will be installed by New Zealand company Vector PowerSmart. 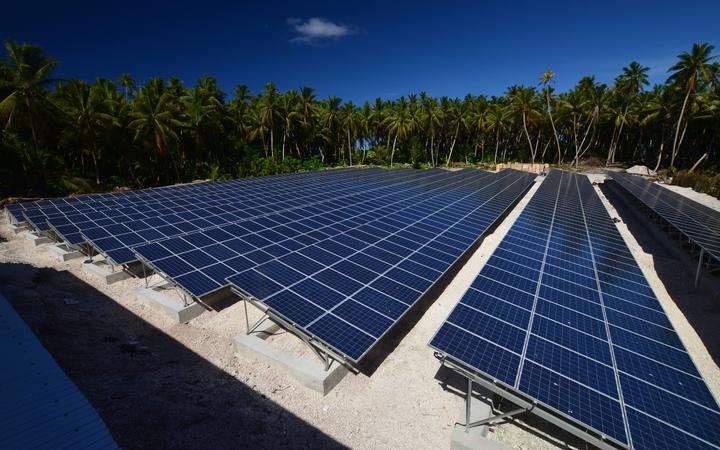 Tokelau's existing solar system was eight years old and in need of upgrading because of increasing demand for electricity and wear and tear from the harsh marine environment, it said.

The new batteries will take up less space and provide twice the output, making the existing lead acid batteries redundant which will eventually be recycled off island.

Robin Pene, general manager of Tokelau's Department of Energy, which is contributing $NZ3m, said the new system would help to "decrease emissions from the transporting and burning of diesel for electricity generation", in line with its national strategy for responding to climate change.