Women in Samoa are already part of the decision-making process and if their voices are not being heard it's because of a lack of interest on their part, says a government official. 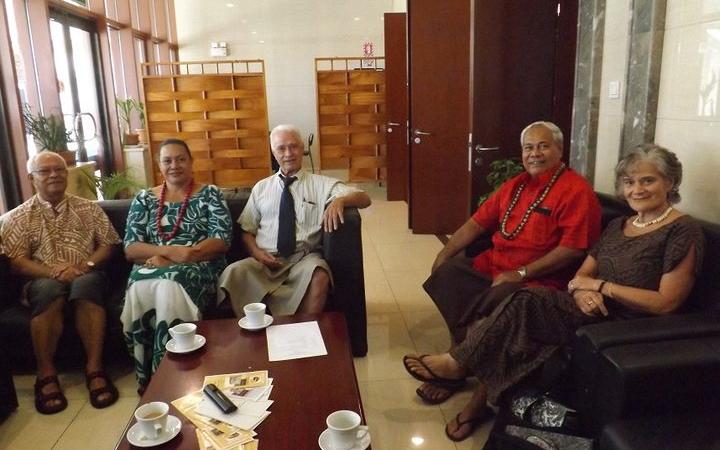 That comes after Pacific women's rights advocates last week claimed women were being shut out of the decision-making process on disaster management.

They said while women were often the first responders, they are not included in official strategies.

He said Samoan women were at the decision-making table at local and national levels - "from village councils to the civil service".

"I don't agree. I know they have the opportunity. They are given a level-playing field for them to promote their interests.

"There has been this political will from the government to ensure women have equal rights with men in the decision process. But I think they don't have the interest."

Tolofuaivalelei, who is also the former Speaker and Minister for Women ni Samoa, praised the contributions Samoan women had made at home and on the international stage and urged them to continue to advocate for the rights of the child and women.

But he said women needed to respect the rights of others while advocating their own.

"In my village when the women do not carry out their responsibilities, they are summoned by the chiefs," he said.

"You have to do your work. You can't just sit there while you are appointed by the government. You represent all the women in the village community."

Tolofuaivalelei said women had the same representatives as the chiefs and orators in the villages.

He said these fafine or women represented the government in their villages like the pulenu'u or mayor.

"They have equal opportunities, equal status as the men," he said.

"So for every male representative, there is a woman within every traditional village and they are all paid for by the government."

Tolofuaivalelei said the group would meet with officials from the ministry of women each month.