Auckland City is determined to arrest its recent slide and return to its winning ways in the OFC Champions League football competition.

The New Zealand league leaders are the most successful club team in Oceania's top flight, having lifted the trophy on nine occasions. 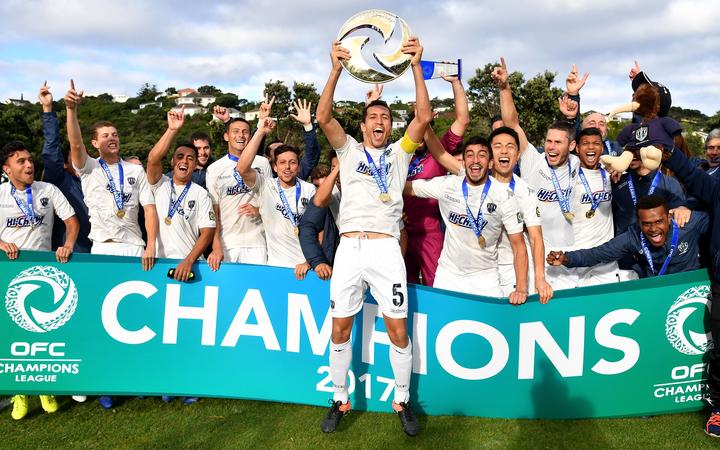 But their last success was back in 2017 and head coach José Figueira said that was not good enough for a club with their history.

"There's no hiding the fact that the club after missing out on winning that the title for the last couple of seasons and going to the lucrative Club World Cup is a real ambition of ours this season," he said.

"The club's got a culture of success and, as I said, there's no hiding the fact that we want to be making finals and challenging for trophies." 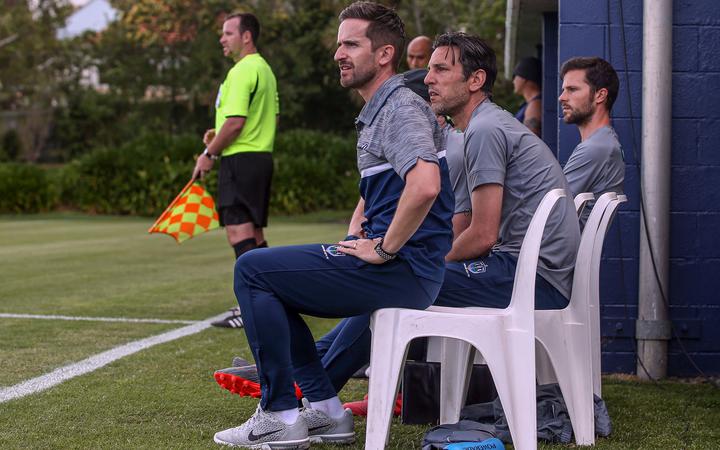 Auckland City, who slumped to their first loss of the season away to Tasman United eight days ago, open their Oceania campaign in Papeete this afternoon against Fijian Premier League champions Ba, who are coached by former New Zealand manager Ricki Herbert.

Figueira has a happy track record against the Melanesian side, having prevailed 8-0 and 2-0 during the 2017 and 2019 group stages when he was in charge of Team Wellington, while he's also no stranger to his coaching counterpart.

"I know Ricki very well obviously from our tussles in the national league and I know what his kind of philosophy and his style is...but at the same time he's only recently joined the squad and having them training together the last few weeks around their league campaign," he said.

"We've got a fair idea but...while always respecting the oppositions we face in the O-League our focus is firmly on ourselves and the way that we want to play." 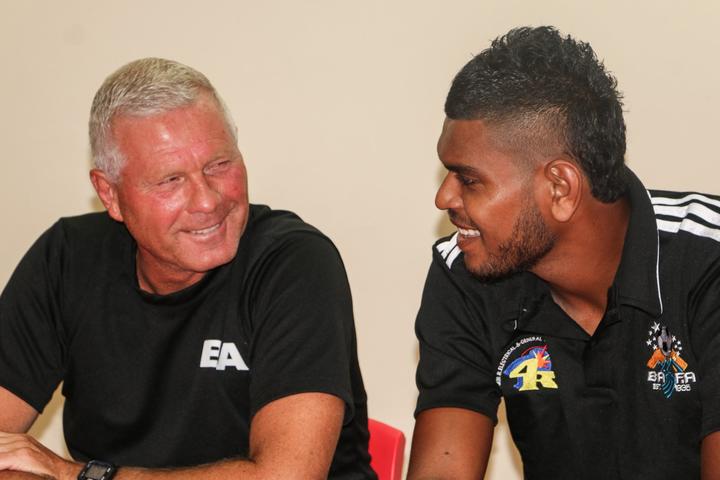 Auckland City bowed out of last season's Oceania competition in the semi finals, in a shock 2-1 away defeat by AS Magenta in Noumea, three and a half hours after Figueira's Team Wellington side were eliminated 2-0 by eventual winners Hienghène Sport.

The 2018 OFC Champions League winner has a fully fit squad for today's opening round in Papeete and said a winning start is crucial if they want to top the group and give themselves the best chance of securing a home quarter final.

"[We've got] players that are both really experienced in playing in the islands, whether that be for Auckland City and the likes of Ángel Berlanga et cetera and some of the new guys who have been over there more recently - the likes of Logan Rogerson, Myer Bevan et cetera, Clayton Lewis - who have been there regularly with national teams," he said.

"We're in a really good space, we know it's going to be a tough challenge and we're all eager to get that challenge started." 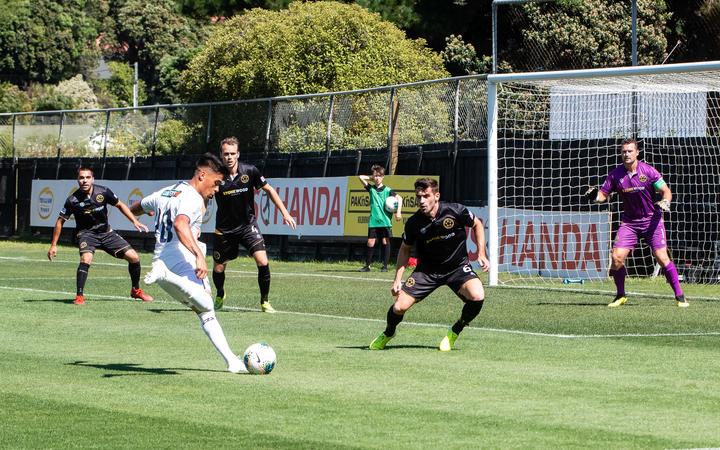