New Zealand's first Tuvaluan Christian congregation has a new church that has been years in the making. 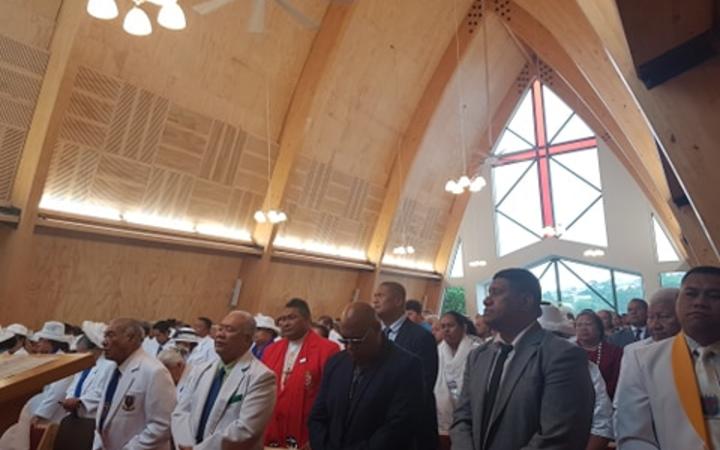 The congregation was established 28 years ago.

Preliminary designs for the Tuvalu Christian Church in Henderson, west Auckland, were done by Australian-based Tuvaluan architect, Fakalulu Ben Kofe in 2007, but were never developed.

In 2016, the Church approached architect Megan Rule of South Pacific Architecture, who redesigned the plan to fit within the church’s budget.*

The church is designed like a traditional tuvalu manaeapa, or meeting house, and can hold up to 220 people.

For Nuseta Alefaio-Hope, attending the opening of the new church was bittersweet for her and her family, as her grandmother Melita Alefaio was a founding member of the church.

"It has been eight years since she passed away. My mum is also no longer with us and this year marks 10 years since her passing. It's bittersweet being here to see their hard work come into fruition."

"It is an emotional time for my family. During the first service at the opening I was sitting in the pews crying, just reminiscing on how they worked really hard to start this. Their loyalty, resilience, their faith and the good deeds to the Tuvaluan community is inspiring." 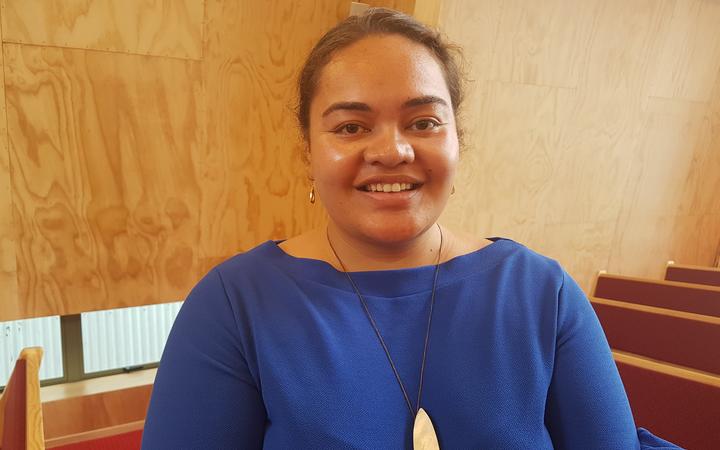 "There was a lot of people involved in this project and some of them have passed away like the first pastor of the church.

"When the church started in 1992, there was only a few families attending. Now we have around 50 families that are part of our congregation. I am sure they are not only proud of the new building, but the growth in our faith," he said. 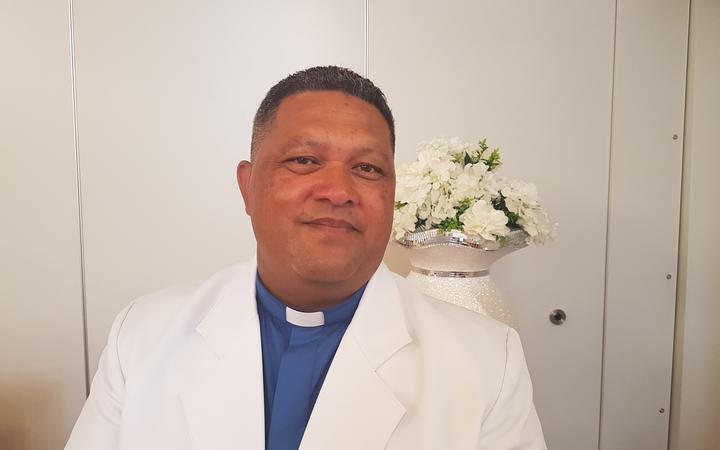 The total cost of the building was $3.3 million. The church began fundraising in 2016 to help cover costs.

The initial planning to build this church started in September 2018 and the contract to build was signed later that year in December.

"The church not only had fundraisers to help pay off the church, but they sold one of their properties next-door to the church.

"A loan with Christian Savings was also taken out in the beginning of last year, and from what I understand, the loan has been paid off and the church is debt free."

*This article was published on 2 March, 2020 and updated 24 May, 2021 to clarify that Megan Rule was the architect who redesigned the church's plans.