The Catholic Church in Papua New Guinea wants landowners to be better informed before they make deals with developers. 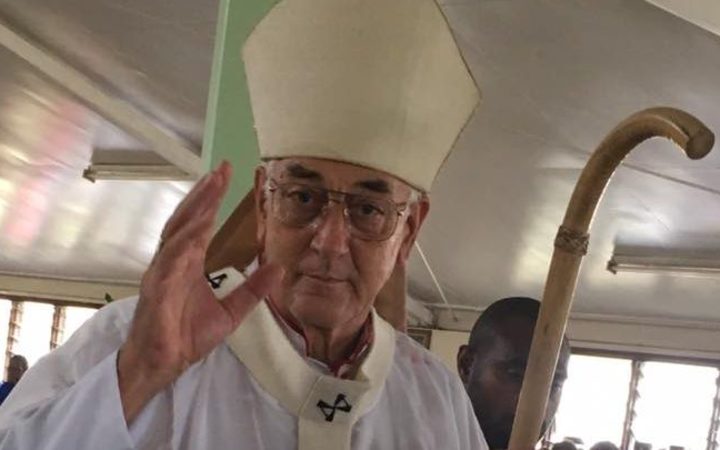 It said landowners continued to suffer under Special Agricultural and Business Leases.

In East New Britain, the Rabaul Archbishop Francesco Panfilo, has helped landowners in West Pomio win the right to renegotiate their leases with the huge Malaysian conglomerate, Rimbunan Hijau.

The archbishop said the church had now produced a booklet called 'Just Land Agreements' to help all landowners prepare for similar negotiations.

"Because otherwise they are at the mercy of these developers who take advantage of the fact that they are not aware of the laws.

"The booklet is meant for the landowners to know what they should do prior to entering into an agreement with developers - so called developers."