Players will only be allowed to represent one country in a calendar year among changes announced to rugby league's international eligibility rules. 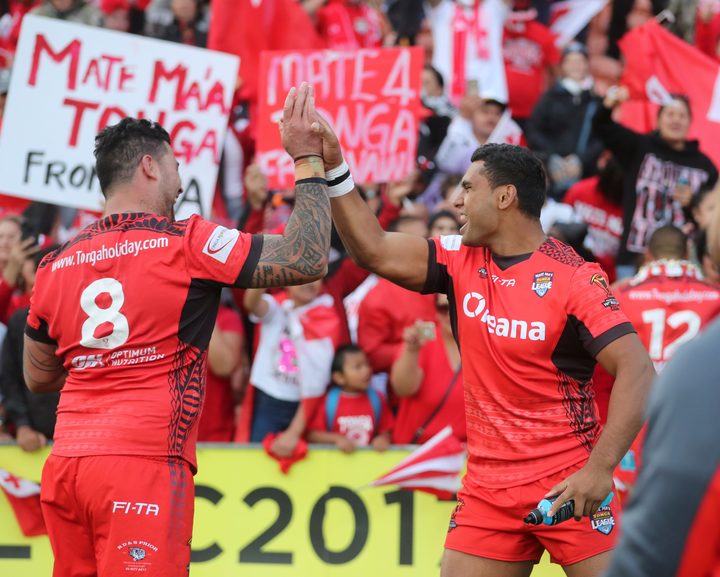 The Board of International Rugby League has announced the updated rules, which come into effect immediately, following a review and consultation with member nations.

Under the new regulations a player is eligible to represent any nation they, their parents, or grandparents were born in, or if they have resided in the country over a five-year period.

However, changes introduced before the 2017 World Cup that were hailed as game-changing and inspired the rise of Mate Ma'a Tonga have been tightened.

A player can now only represent one nation in any calendar year. A player will now be captured by a country if they are named in a 19-man squad or final tournament squad in a nines competition.

Previously, a player was only captured if they made it onto the field. 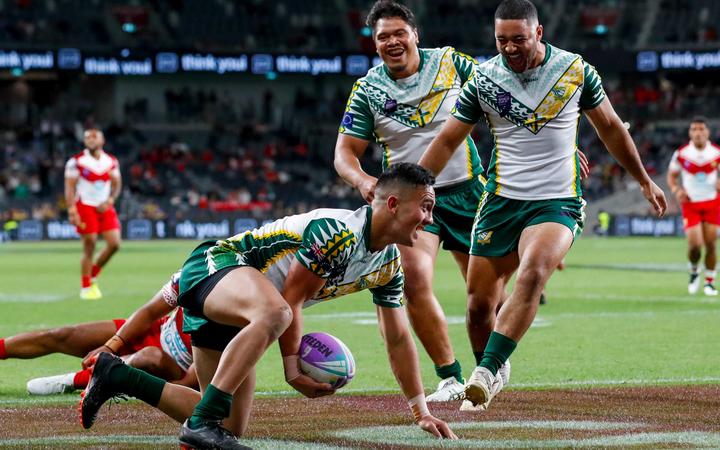 IRL Global Operations Manager Danny Kazandjian said the eligibility rules were reviewed to ensure they stayed as relevant as possible.

"The changes still allow players options whilst enhancing the integrity of competitions and the international game," he said. 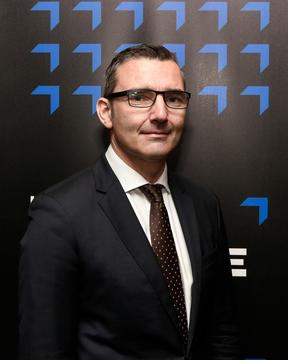 "The Board and the members recognise that international sport does not work without national and cultural identification, which is something very personal to individual players and their families.

"We do not want to put unnecessary obstacles in the way, but we also have to ensure that the whole process is properly and sensitively regulated. We are happy that these regulations meet that standard and, in a constantly changing environment, will be making a further review at the end of this year."

Among the other rule changes, players are now unable to represent more than one country in any recognised global event, such as the Rugby League World Cup.

That means a player who represents one country in a World Cup qualifying match, such as the Cook Islands or Samoa, would not be allowed to play for another nation in the World Cup proper, even if eligible for both. 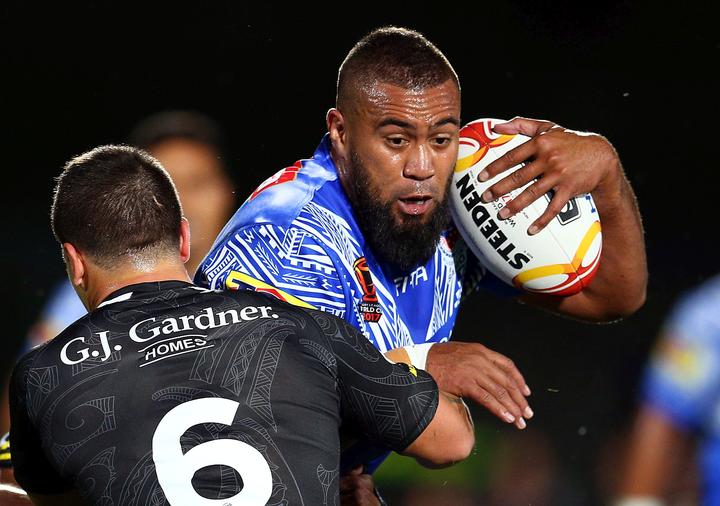 Players will also only be able to represent one tier one nation from Australia, England or New Zealand during their career, even if they are eligible for more than one.

Players who are eligible for both a tier one country and another nation can still move between the two although players can only make one switch between tier two or three nations if a four-year period.