The chair of a Commission of Inquiry into a controversial billion dollar loan to the Papua New Guinea government says he won't hesitate to punish people who are delaying the process.

Sir Salamo Injia's Commission of Inquiry is investigating whether the country's leaders broke the law in passing a special deal with the Swiss bank UBS.

The $US1.2 billion loan was used by the government in 2014 to buy a stake in the company Oil Search, but the value of its share soured with falling oil prices.

Sir Salamo said he's concerned at the delay and procrastination by bureaucrats in delivering materials for the inquiry.

He said there had been continual delays and a lack of cooperation from government bureaucrats, and he was concerned that it was being done on purpose.

Sir Salamo warned that the inquiry had powers to reprimand witnesses who did not cooperate. 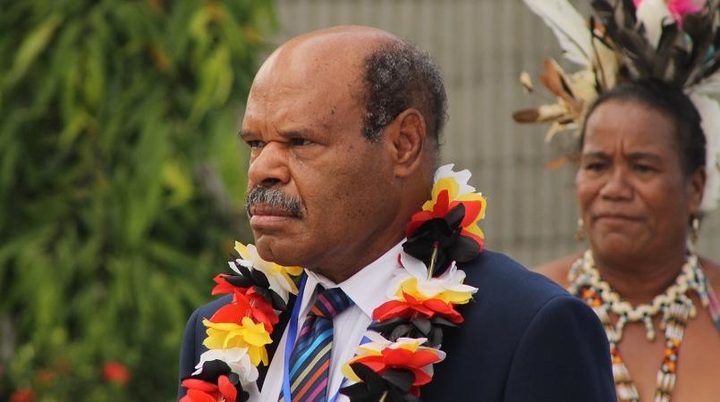