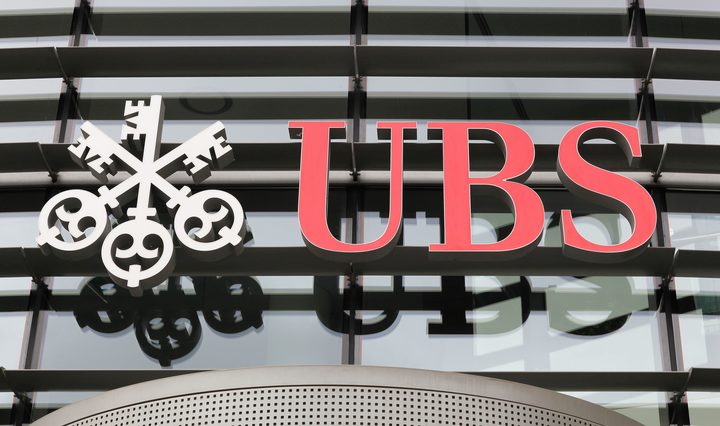 Papua New Guinea's probe into the controversial UBS loan is to be deferred to a later date.

The $US1.2 billion state loan was used by PNG in 2014 to buy a stake in the company Oil Search but the value of its share soured with falling oil prices.

A Commission of Inquiry into whether the country's leaders broke the law by passing the deal was announced earlier this year.

The commission was due to begin yesterday however NBC reported the inquiry was being deferred again.

The chair of the inquiry, the former Chief Justice Sir Salamo Injia, said the commission was still unable to sit for the hearing because of administrative factors.

These include a delay in securing the attendance of an overseas commissioner and counsel.

The appointment of a legal firm to assist the commission is also still pending.