The Cook Islands' Opposition is calling for extra vigilance at the border, after a package filled with drugs was seized at a local university campus.

The Democratic party's police spokesperson, Tama Tuavera, said if one air-mailed package has been found, he's certain more are getting through.

The package, originating from New Zealand, reached the University of the South Pacific campus in Rarotonga where staff alerted police.

Mr Tuavera said with reports of methamphetamine and other drugs entering the country, border control services cannot afford to be lax.

"Alarm bells should be going off that this package containing drugs was able to get through, don't we have two drug dogs that's are supposed to be used to go over all incoming mail?"

"I've been told that there are some people who are repeatedly ordering medication into Rarotonga, are the contents of the packages being checked to make sure that the medication is legal and really is intended to treat genuine medical conditions?" Mr Tuavera said.

Last year, Mr Tuavera had also criticised authorities, saying there continued to be slackness and denial about the presence of methamphetamine in the country. 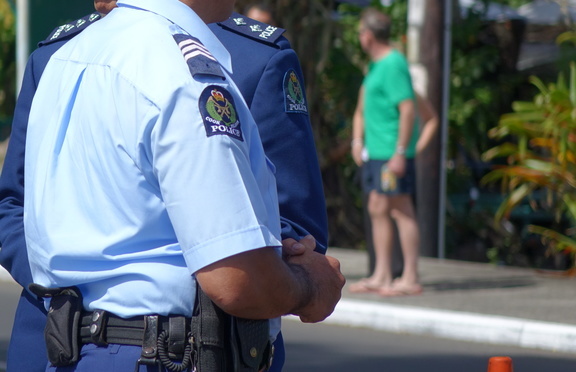