Tonga will play England as part of their Northern Hemisphere rugby tour in November.

The fourth test match between the two nations will be held at Twickenham on 21 November and marks the first time they have faced each other outside of a Rugby World Cup. 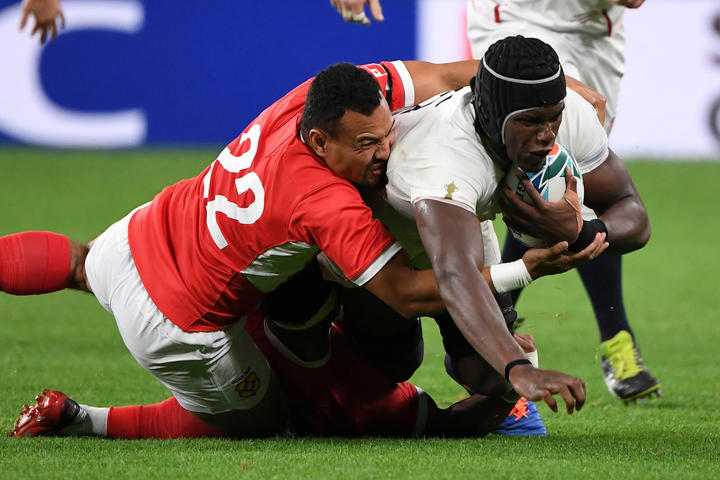 The 'Ikale Tahi were beaten 35-3 by Eddie Jones' men in their opening match of the 2019 World Cup in Sapporo, while England also prevailed at the 1999 and 2007 tournaments.

The 'Ikale Tahi are currently without a coach following the expiration of Toutai Kefu's contract at the end of December, although the former Wallaby number eight has indicated he is keen to continue in the role.

A new captain will also be appointed this year following the international retirement of Siale Piutau after the World Cup. 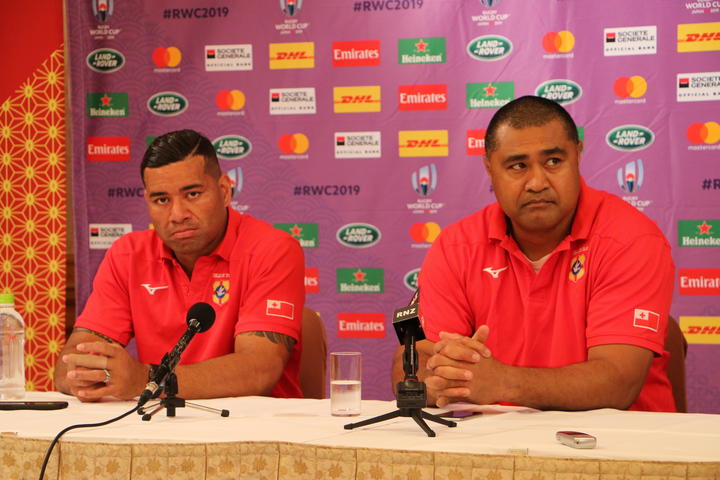 Tonga are currently without a captain or head coach. Photo: RNZ/Leilani Momoisea

The kingdom are scheduled to kick-off their 2020 season on July 4 against Fiji in the Pacific Nations Cup.