The Fijian Latui will still host the opening match of the new Global Rapid Rugby competition but organisers say no games will be played in China this season due to the global coronavirus outbreak. 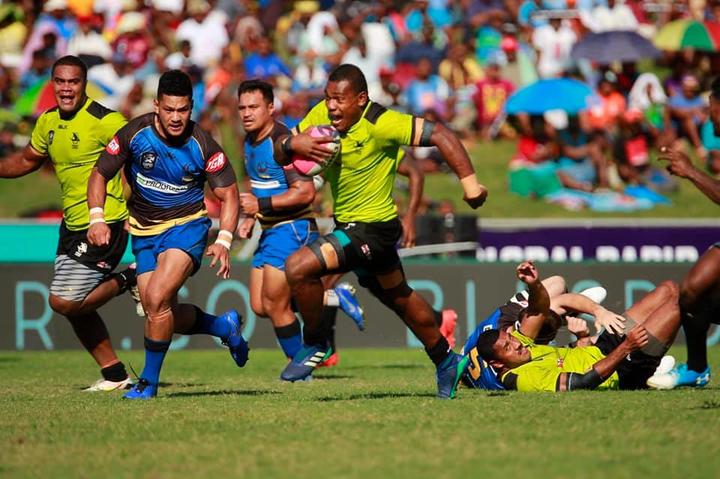 The Fijian Latui taking on the Western Force during the 'Pacific Showcase Series' in 2019. Photo: Facebook/Fiji Rugby

The China Lions were announced last month as the sixth and final team for the inaugural season and were originally scheduled to play three home games in Shanghai and two in Rotorua in New Zealand.

But Rapid Rugby chief executive Mark Evans confirmed on Tuesday that the joint venture between the China Rugby Football Association and Bay of Plenty will now play three home games in New Zealand and two in Australia, with restrictions on sporting teams entering China meaning games can no longer be played in the country.

"The health and welfare of the players, the coaches and our fans has been our number one concern and we have followed the advice of all relevant authorities, including the World Health Organisation, every step of the way," he said. 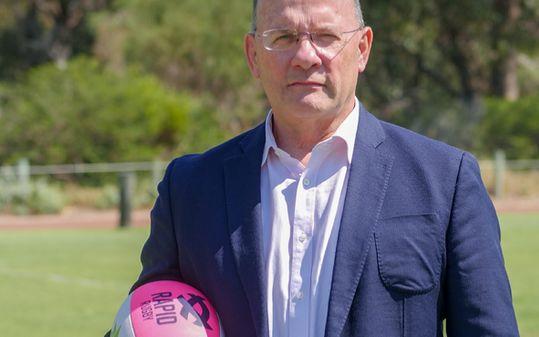 The inaugural season of Rapid Rugby will begin on 14 March with the Fijian Latui hosting the China Lions under lights in Suva before a double-header in Perth where Manuma Samoa face the Hong Kong based South China Tigers and the Western Force take on the Malaysia Valke.

"We are ready and can't wait to launch our competition," said Evans.

"The situation in China and its effects elsewhere have meant the schedule has been amended a little but, I'm proud to say, there is not one hurdle we have not been able to overcome."

"It's exciting to think that within six hours, six teams representing the rich tradition of Australia and New Zealand, the exciting potential of Asia, and the raw talent of the Pacific Islands will be on show and growing the game of rugby." 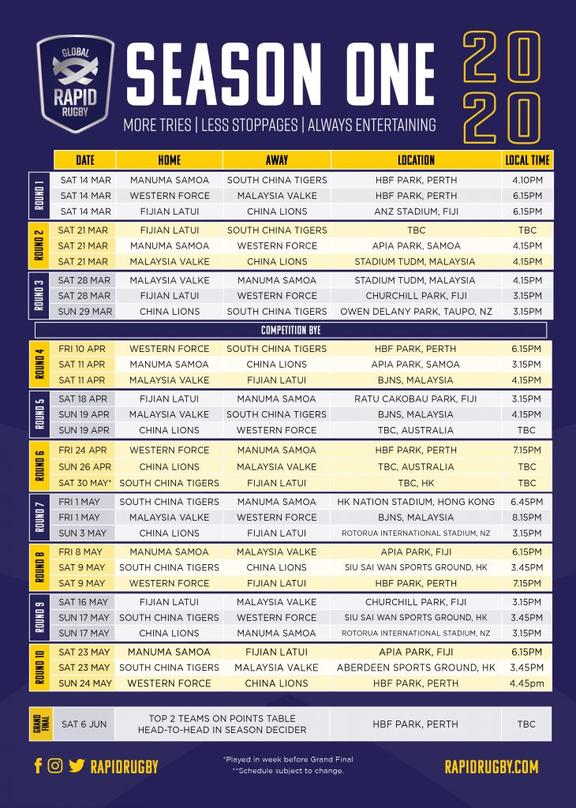