The longtime mayor of French Polynesia's capital Papeete has been cleared by the courts to stand in next month's municipal elections. 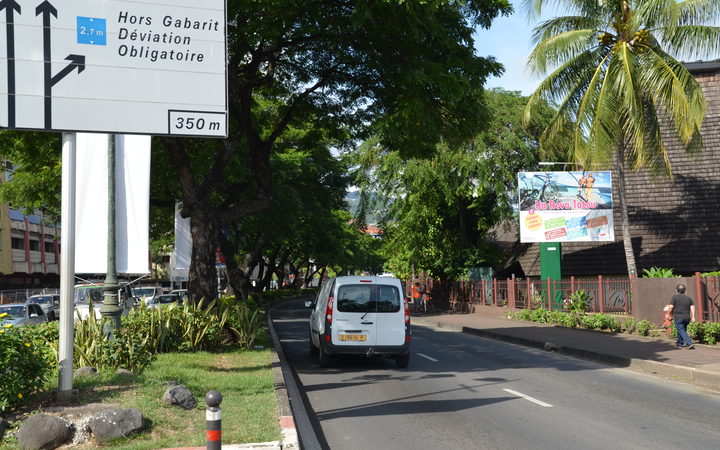 Michel Buillard was alleged to live elsewhere in a complaint lodged by three members of the Tahoeraa Huiraatira party.

They claimed that he lived in Pirae and was therefore not entitled to be the mayor and ineligible to run for re-election.

Last week, the court heard that he had two residences but it decided this week that his home was in Papeete.

Mr Buillard, who has been the mayor since 1995, described the challenge as an intrusion into his privacy.

The case was lodged after the electoral commission in Papeete refused to enrol the Tahoeraa leader Gaston Flosse as a voter, depriving him of the opportunity to run in the elections.

Flosse is appealing his exclusion in the hope of reviving his political career after being barred from office for five years over two corruption convictions.