Two homes were destroyed and six suffered major damage during cyclones Vicky and Wasi, which swept to the south of American Samoa last week. 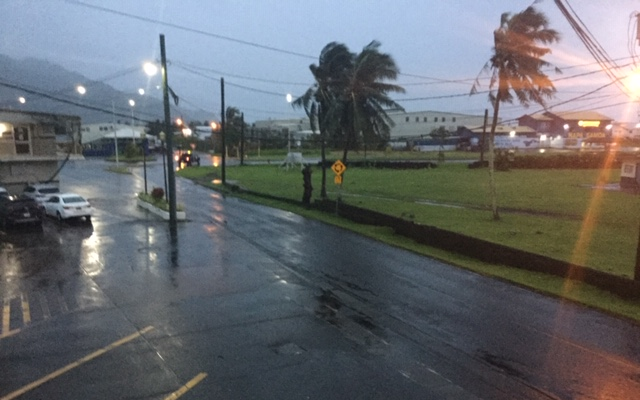 Those who had sought shelter at the emergency centres have now left.

The two families whose homes were destroyed are living with relatives or neighbours.

Twenty-five families on the western end of Tutuila and one in Fagatogo are still without power.

The Ofu elementary school is also without power.

Governor Lolo Moliga has requested that Homeland Security Director Samana Semo Veavea recommend how the government can help families whose homes were destroyed.

The governor said affected families had still not received any assistance telling local agencies they should not wait for federal responses before helping.