The Tonga men's Sevens team has secured its spot in the World Series Qualifier after a sixth place finish in the two-legged Challenger Series. 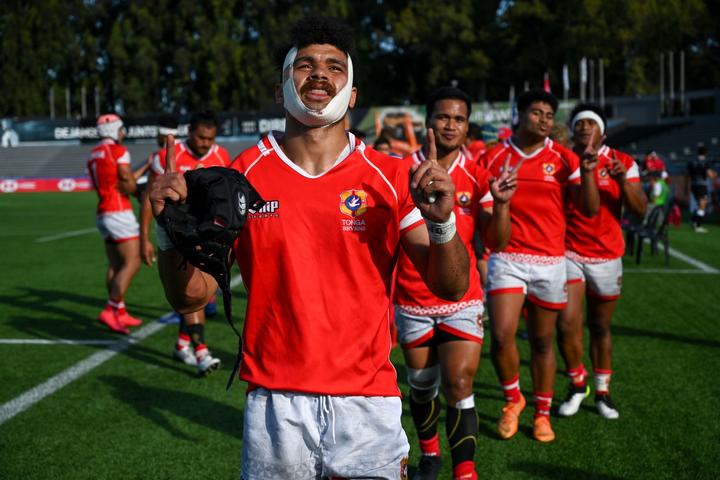 Tonga are through to the Men's World Sevens Series Qualifier. Photo: World Rugby

The kingdom placed seventh in the final round in Uruguay this morning to secure a top eight finish across the two weekends and a place in the final World Series qualifying tournament in Hong Kong in October.

Tevita Tu'ifua's side, who finished fifth in last weekend's opening round in Chile, had topped their group in Montevideo after beating Portugal 14-7, Colombia 40-19 and Chile 19-12 on day one of competition.

But the Pacific Islanders were beaten by host nation Uruguay 27-7 in the Cup quarter finals before a 26-15 defeat by Italy to finish the event in seventh place. 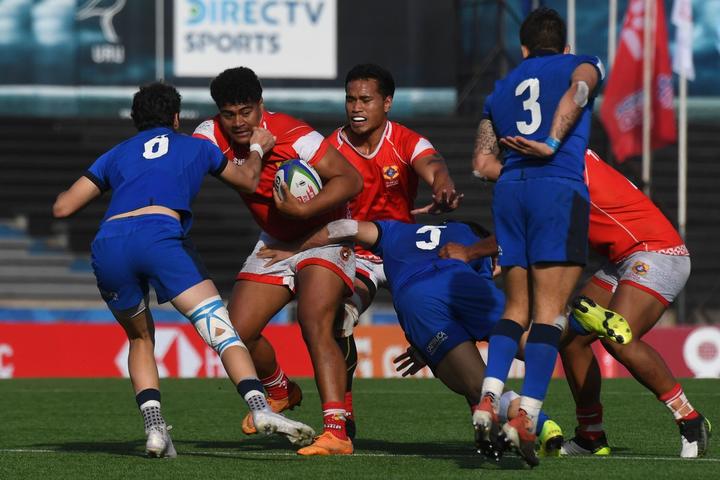 The kingdom won all three of their pool games before another quarter final defeat. Photo: World Rugby

Japan finished atop the final Challenger Series standings after beating Uruguay 5-0 in extra time in the Cup final in Montevideo.

Meanwhile, Papua New Guinea missed out a spot in the World Series Qualifier after losing four of their five games in Montevideo in Uruguay. 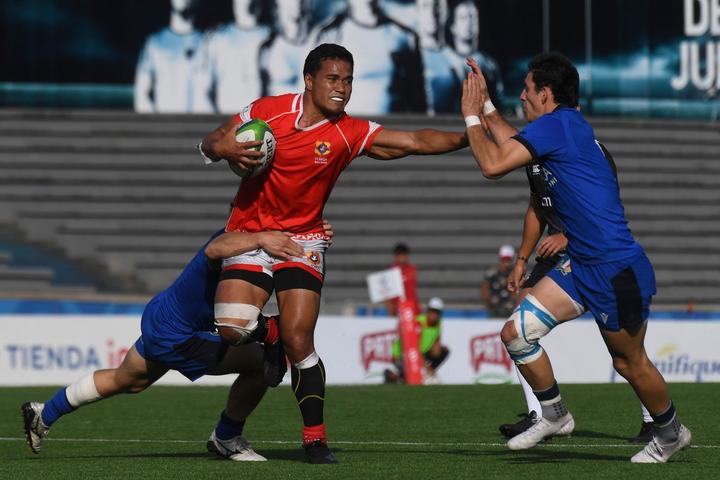 The Melanesian side bounced back to defeat Portugal 19-17 in the ninth place quarter finals before a 22-19 defeat by Uganda in the semi finals consigned them to an 11th place finish for both the weekend and the overall Challenger Series.

PNG is among 12 nations that will contest the inaugural World Rugby Women's Sevens Challenger Series at the end of next month.