While one cyclone warning for Niue has been withdrawn another tropical depresssion could impact the island later this weekend.

Former cyclone Vicky is now to the southwest of Niue after rapidly weakening earlier this morning. 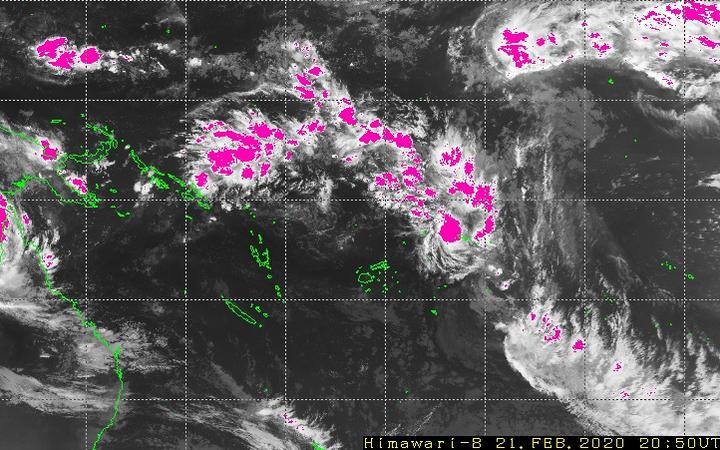 But tropical depression TD10, which is to the west of Samoa is expected to intensify later today.

The Fiji Meteorological Service said it is likely to become a cyclone and to pass to the south of Samoa before heading towards Niue.

Schools were closed on Friday (Saturday NZT), and Air New Zealand had cancelled today's flight to the island.

The Samoa Weather Office said at 6 o'clock on Saturday morning the system was about 330km to the west-northwest of Apia and is slowly moving to the southeast at 15 kilometres per hour.

It is the latest in a series of storms to hit the Samoas this week.