New Zealand and Papua New Guinea have pledged to work together more closely at a leaders summit in Auckland. 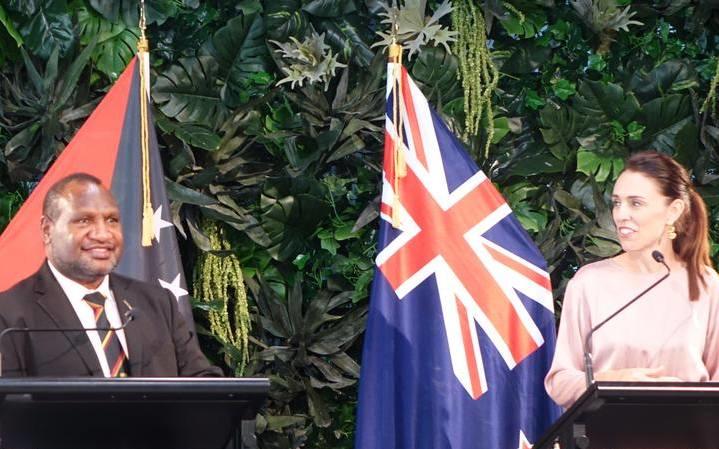 Ms Ardern said while PNG was an important partner to New Zealand, its proximity had hindered the two countries having more engagements.

However, the two leaders have agreed to change that, she said.

"Papua New Guinea is the largest Pacific island country and leader in the region. But proximity has often meant that we have perhaps not had as much engagement than we otherwise may have. And so you (Mr Marape) and I discussed that we'd like to collectively change that," Ms Ardern said.

His government was studying the New Zealand public service as a kind of model, he said.

"Some of the exchanges we've had on the table with Prime Minister Ardern was for us to also source some retiree New Zealand public servants at the public service level but also at the board level who can come and sit in some of our state-owned enterprises." 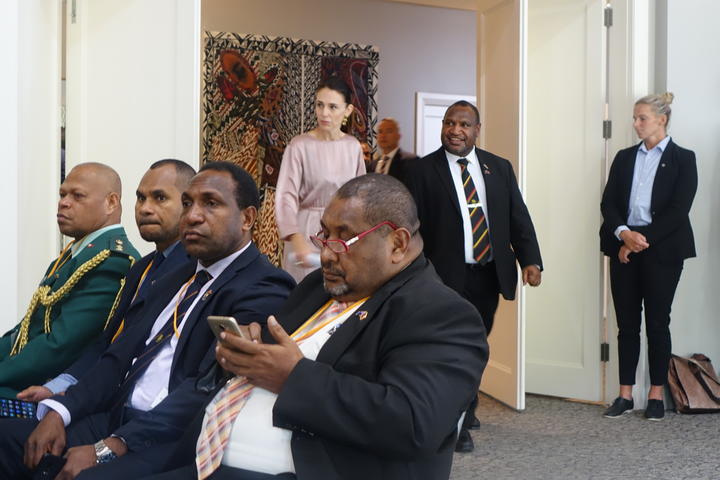 Mr Marape said Ms Ardern also reassured him of New Zealand's commitment to the PNG Electrification Partnership, which aims to bring power to 70 percent of PNG by 2030.

"On Bougainville, we discussed the post-referendum consultations and New Zealand's support to the peace process," Ms Ardern said.

While answering questions from journalists about Bougainville, Mr Marape took the opportunity to state his government would not entertain other PNG districts

"For PNG, we need to consolidate in other parts of the country to ensure that they don't entertain the thought of going down the path of referendum," he said.

"We are a nation of 1000 tribes. Other parts of our country may also entertain the thought of seceding from the greater country and so we need to secure our country from breaking up."

James Marape says the Bougainville referendum is non-binding and is yet to be discussed in the PNG parliament.