Samoa's Supreme Court has issued an order supporting the eviction of families living on government land in Sogi village. 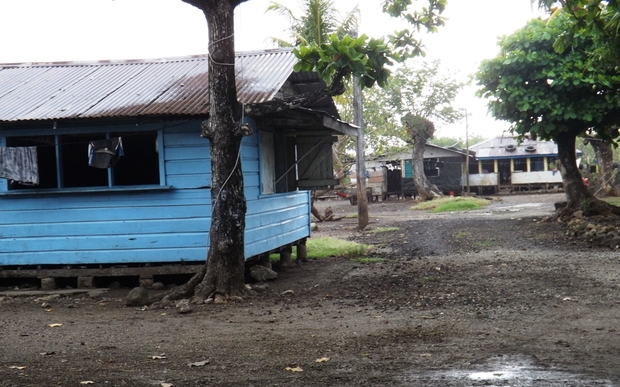 The Samoa Lands Corporation has been trying to move families to new settlements at Tafaigata and Falelauniu for years.

Several families have already left but the 20 members of the Tokuma family are still occupying part of the disputed land.

The order was issued last Friday but as of yesterday there are still people on the land living behind the Tanoa Tusitala hotel and the government complex in Sogi.

The families have also been ordered not to interfere with government works and other activities on the lot.

The Tokuma family are descendants of Solomon islanders brought in as indentured labourers under the German administration of Samoa.

The Samoa Observer reports Aiga Tokuma as saying the family claimed the land was given for their service.

"We are not bad people, we are just fighting for our home, our lives," Ms Tokuma said.

She said she was not concerned that police would move in and evict them.

"Let them come and clear the land and bury us here. The government cannot compensate my father's labour, work and his slavery. I'm telling you, we

are not the bad people, this is our home."