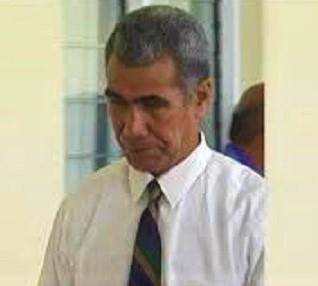 A former Samoa Methodist church minister has been jailed for four years and 10 months for sexually assaulting a 16-year-old girl.

The victim, a member of Tuliau's church, was abused by him several times last year while she was staying at the pastor's house.

The presiding judge, Mata Keli Tuatagaloa, said Tuliau neglected his duty of care to her and abused his respected position as a church pastor.