The MP for Central Bougainville has warned the Papua New Guinea parliament his province could make a third Unilateral Declaration of Independence. 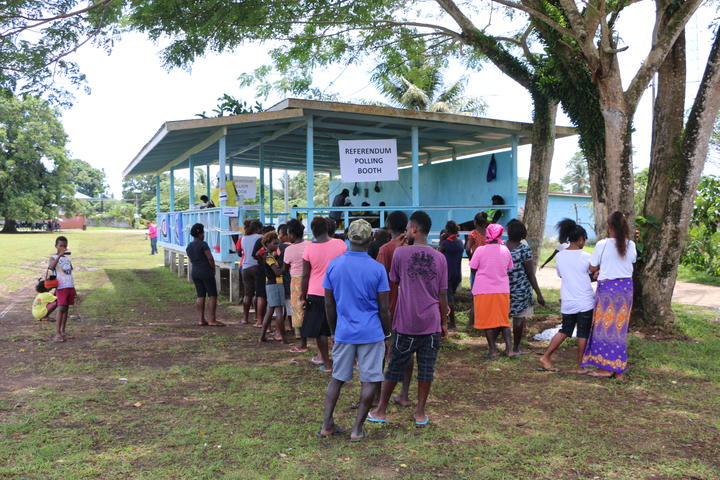 The Post Courier reports that Sam Akoitai made the warning during debate on the Ministerial Statement on Bougainville Independence.

The reported underlying theme of most speeches was that Bougainville could not break away from PNG as the nation's constitution does not allow it.

PNG's Minister for Bougainville Affairs, Sir Puka Temu, told parliament that the constitution did not provide for secession or separation of any part of the country.

It cast more doubt on whether national MPs would adhere to the result of Bougainville's recent independence referendum and allow it to become a separate sovereign nation.

An overwhelming majority of Bougainvilleans voted for independence, but the result needs to be ratified by PNG's Parliament to come into effect.

Mr Akoitai reminded the house that the topic was sensitive given that 98 percent of Bougainvilleans voted for independence in last year's referendum.

He explained that Bougainville leaders made their first Unilateral Declaration of Independence in 1975 and a second in 1990.

Mr Akoitai said a third would have a stronger basis given the referendum result.

Before PNG's parliament decides on whether to ratify the referendum result, extensive consultations are to be held between PNG and Bougainville representatives.

No time frame has been made public for the consultations.