A young Pacific writer has been formally acknowledged by her university for her creative achievements since she graduated.

Courtney Sina Meredith, is of Samoan, Cook Island and Irish descent and was the first Pacific writer and first New Zealander to hold the LiteraturRaum Blebitreu Berlin residency in 2011, and now Alumna. She is the 2020 Young Alumna of the Year from The University of Auckland. 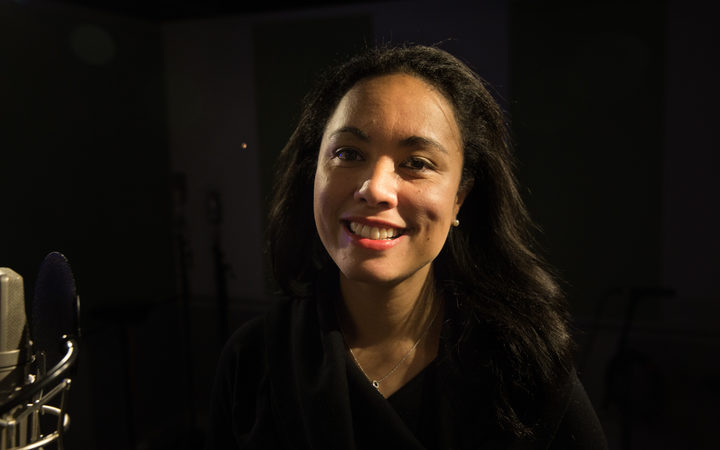 The distinguished awards honour university alumni who have made outstanding contributions to their professions, communities, the country and beyond.

Ms Meredith said each recipient would receive a medallion for their honour.

"I have always been mana over money, so I wasn't expecting anything, but we all do get a medallion and each award receives a different colour, mine will be bronze."

Ms Meredith is a poet, performer and short story author who has published award winning pieces such as Urbanesia: Four Pasifika Plays, Brown Girls in Bright Red Lipstick and Tail of the Taniwha.

The University of Auckland said Ms Meredith had been acknowledged for her prestigious creative opportunities around the world and her strong focus on giving voice to the contemporary experiences of Pacific women. 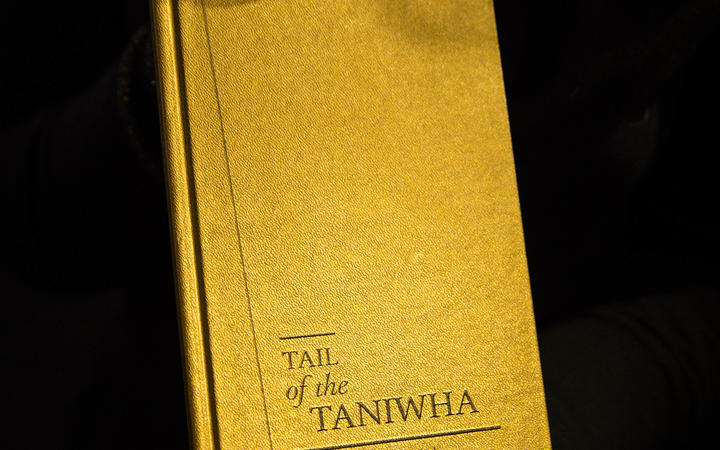 This includes being invited to participate in the International Writing Program at the University of Iowa in 2016, being the writer in residence at the Island Institute in Sitka, Alaska and holding a residency at Sylt Foundation.

Ms Meredith said she was surprised to receive an e-mail message from the vice chancellor expressing their congratulations on the award and that it meant a lot to her and her family.

"I literally had no idea I was getting this award. I know there are many amazing graduates from The University of Auckland, so I am thrilled especially because I am proud of the place."

"The thing that gives me the most joy is being able to share it with my family. It's not my achievement, it is all of ours. I am grateful for their love, support and commitment from my family and having them come along to all my various things in my career. It's really more about honouring them, for me," she said.

After completing a 10-week New Start Program with UoA, Ms Meredith decided she will undergo a conjoint degree studying a Bachelor of Arts and a Bachelor of Law.

"I was really into politics and I have always loved English."

"My first three years I did a conjoint degree, but eventually as I got into my third year, I just knew I really wanted to commit to being in the arts and becoming a writer and an arts manager, so I cross credited all of my points over to my Arts degree and just put 100 percent into that."

"It wasn't all sunshine and roses though - I'll be honest, my mother did cry when I told her I was leaving the law school to become a writer and an artist. That whole weekend she was just sad about it, but I promised her that I was going to work very hard and she completely came on board after that."

Ms Meredith said her biggest highlight since she graduated from the University of Auckland ten years ago is publishing her first book Brown Girls in Bright Red Lipstick.

"When I put out my first book, there was so many things I wanted to say, but my favourite part of the book to this day is the very first page where the dedication sits."

"I dedicated the book to my late grandmother, who passed away when I was quite young. She never got to travel, she never got to get old with all her grandchildren, running after us all and it is really unfair that she got taken so young, so for me it has been a very important part of my journey to take her with me through it all." 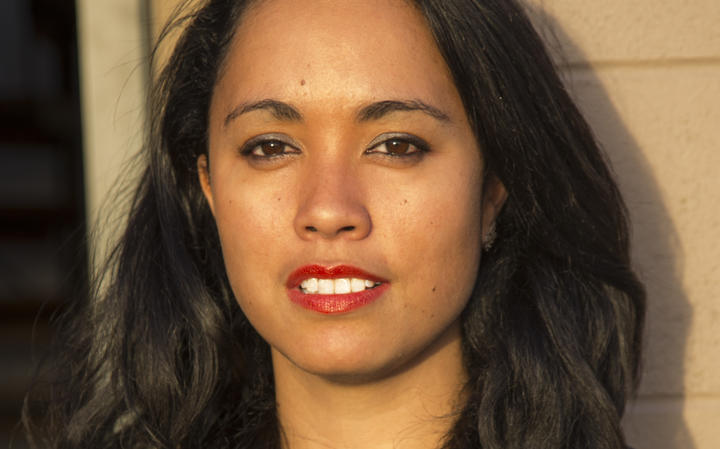