Police in the US state of Washington have informed the local Marshall Islands community they are conducting an investigation into the shooting death by an officer of a Marshallese man. 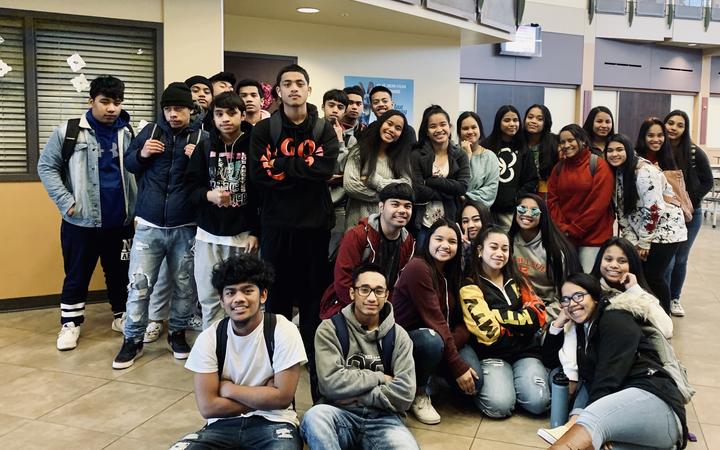 The investigation in Spokane follows the shooting death of 25 year old Clando Anitok during a traffic stop on 10 January.

He was unarmed when a Spokane policeman shot him in the face.

Several thousand Marshall Islanders live in large cities across Washington state, including Spokane. More than 30,000 islanders now live through the US.

Marshallese leaders in Spokane also learned, through a series of community meetings last week, that a new state initiative requires two community members to be involved in any police investigation. Mr Anitok said they had yet to be selected.

He said police had informed him they were investigating the incident as a criminal case.

Once the investigation is completed, it will be turned over to the prosecutor to determine the next action.

The process is expected to take two to four months.

The Marshallese community in the Spokane area held meetings during the past week with representatives of the Spokane Police Department, staff with US Congresswoman Cathy McMorris and Washington State Representative Marcus Ricelli, and officials with the Center for Justice - a private firm helping the family of Clando Anitok and the community.

"The goal of these meetings was to provide safe space to learn about the incident that occurred, educate community members to 'Know Your Rights,' and a further process that will help the community grow together as one," said Mr Anitok.

The first meeting was held at Rodgers High School, organised by student leaders of the Rodgers Islander Organization.

"The turnout was spectacular as nearly 50 Marshallese students, including some students from other schools, attended the meeting," said Mr Anitok.

"They asked great questions that were spot-on to understand their rights as students and how to react when approached by a police."

Students urged that a Marshallese community centre be established to provide space for Marshallese to gather, especially during tough times, he said.

The second meeting involved the broader community leaders from Marshallese Spokane community and community partners from the Asian Pacific Islanders Coalition and NAACP (National Association for the Advancement of Colored People).

"At the meeting, we discovered more about the investigation timeline," said Mr Anitok.

"We learned about Washington State's new Initiative 940 (that) requires two community members to be involved in the investigation but have yet to be selected, according to the Spokane Police Department.

"We hope too that the police and community partners were able to see the community's hospitality and cultural strengths as they sang and formed a line to shake their hands to thank them for being at this important community meeting," he said. 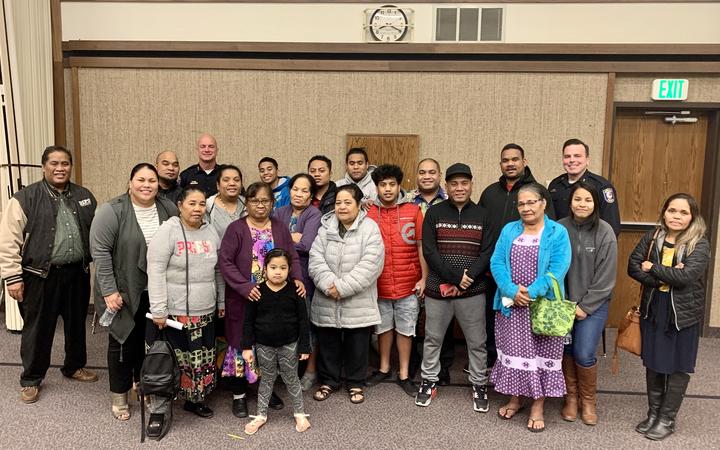 Marshallese high school students in Spokane, Washington gathered this past week to learn about what happened in the shooting death of Marshallese Clando Anitok, and to know their rights as well as how to respond to police. Photo: Supplied

Clando Anitok is the second Marshall Islander to be killed by police in Washington state over the past two years.

In 2018, a Marshallese man, who had threatened people with a knife, was killed in the city of Auburn by a policeman.