Fiji's opposition has condemned the government's latest plan to have people re-register for voter identification cards.

From June this year, it will be mandatory for Fijians to produce a birth certificate for voter-card transactions. 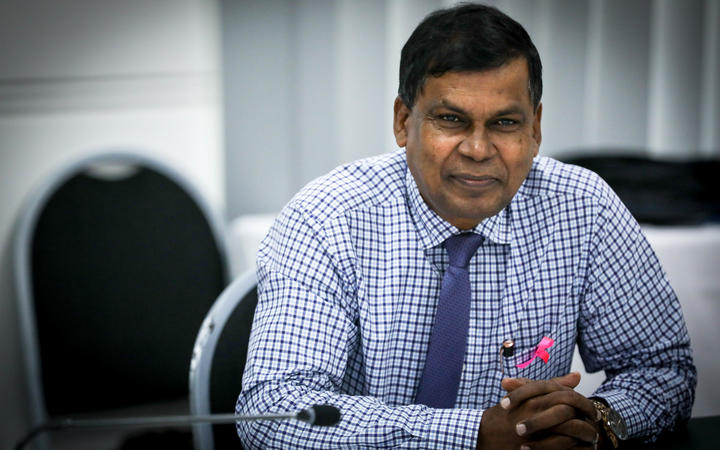 The Elections Office said the move was designed to improve verification of identity.

But National Federation Party leader Biman Prasad said it was "scandalous" and there was no need to put the additional expense on people.

"There's no proper consultation, no serious planning and thinking about the consequences of the changes they want to make," he said.

"This thing about not being able to use your married name and going back to your maiden name, it creates a lot of confusion and misinformation and anxiety among the people.

"And even if it means getting a new car, it's not clear whether they have to produce a birth certificate," Dr Prasad said.

He indicated he would call for an inquiry when Parliament resumed on Monday.

Acting Supervisor of Elections, Mohammed Saneem, said a person's name as recorded on their birth certificate or their registered name would be the approved name printed on their voter card.

He said this was in compliance with the Births, Deaths and Marriages Registration Act 1975.

He said the process was not a re-register by voters as the opposition had claimed because his office already had registration details of Fijians and "they need not re-register".

In a statement, the SODELPA leader said "Mr Saneem appeared to be making decisions 'in a vacuum' without regard for the plight of ordinary Fijians who faced increasing hardship".

Fiji Labour Party leader and former prime minister Mahendra Chaudhry told the Fiji Times he could not fathom why people were being "put to the additional expense of obtaining birth certificates to re-register when there is no need to do so".

According to the Elections Office, there are more than 600,000 registered voters in Fiji.

The next general elections are expected to be held in 2022.