Samoa's Attorney General has shocked the government by tendering his resignation reportedly to take up a work opportunity in New Zealand. 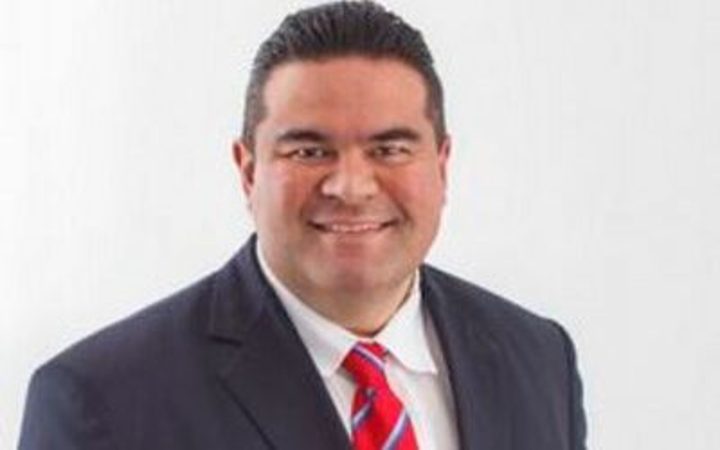 Lemalu tendered his resignation at a meeting with the Prime Minister earlier in the day which reportedly came as a shock to many.

Commenting on the resignation Tuilaepa said there were opportunities in New Zealand for Lemalu to advance his knowledge as a lawyer.

Lemalu has been the country's attorney-general for the last four years with his first three year term having just been extended last year.

It is understood the government had expected him to continue working on several high profile court prosecutions including the tax-evasion case against ministers of the Congregational Christian Church of Samoa.