The Israeli President Reuven Rivlin is expected to make a 24-hour stop-over in Fiji on his first official trip to the Pacific later this month.

FBC news reports he will be the first high level Israeli official to visit the country. 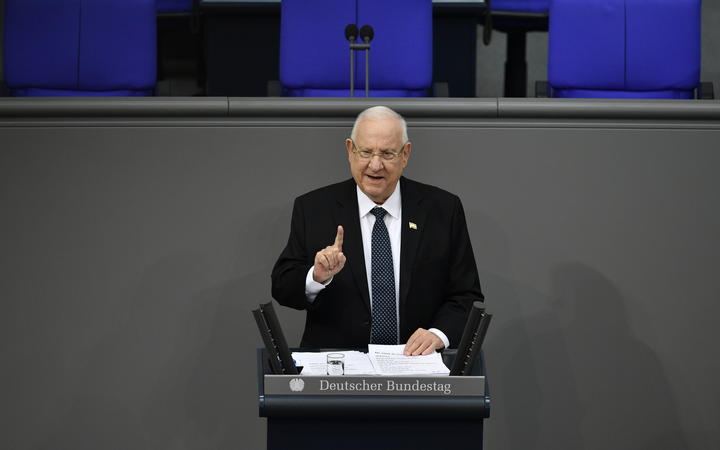 During his stay he is expected to meet with prime minister Frank Bainimarama and other Pacific leaders.

Mr Seruiratu said a number of high level visits are expected throughout the year as Fiji prepares to mark its 50th independence anniversary.

The foreign affairs minister said the next expected visit will be from the President of the United Nations General Assembly Tijjani Muhammad-Bande.

"And of course there will be more as well. This is Fiji's 50th year of independence and most of our friends and partners know that and of course they intend to be part of the celebrations as well."

"Not necessarily in October but it builds up to the October celebrations. So such high level visits are expected and will be good for us as well."