Vanuatu's Luganville Soccer Stadium has been cleared to host games in the OFC Champions League football competition following a period of heavy rain during the weekend.

Vanuatu National Super League champions Malampa Revivors are hosting Group B, which gets under way on Saturday, with Henderson Eels from Solomon Islands taking on PNG champions Lae City and the home side facing Lautoka FC from Fiji. 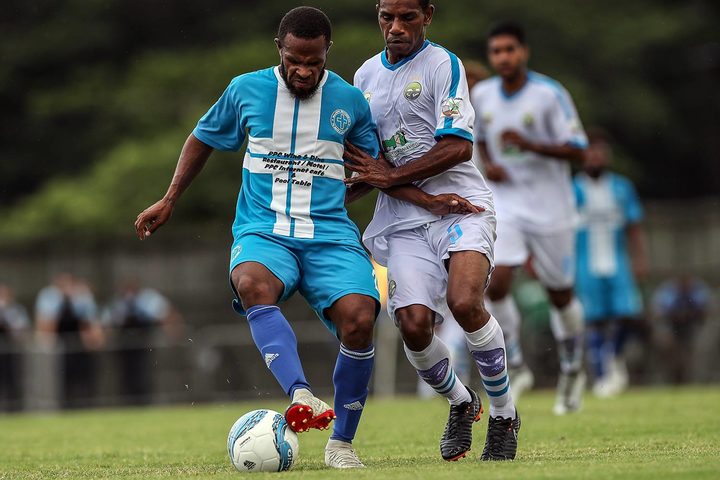 Concerns were raised about the state of the Luganville ground after pictures of the waterlogged pitch were circulated on social media at the weekend.

But the Oceania Football Confederation said it was in regular contact with the Local Organising Committee in Vanuatu and the Competitions Department passed both the training pitch and the main pitch following an inspection on Wednesday.

In a statement, the regional body said it had complied with all recommended safety and health requirements and the health of players and officials was its "foremost priority".

Group A also kicks off this weekend at the PNG Football Stadium in Port Moresby.

Meanwhile, Stade Municipal de Mahina in Tahiti will host games in Group D at the start of next month after the the Local Organising Committee requested a venue change from the nearby Stade Pater.

Group C will also be held in the first week of March, with AS Magenta hosting Solomon Warriors, Tiare Tahiti and Tupapa Maraerenga from the Cook Islands in Noumea.