Solomon Islands police have appealed to people in Guadalcanal Province living beside rivers and streams to take extra precaution during the current wet weather.

The appeal comes after a logging worker, 55, died after a flooded stream washed away the labour line at the Mangakiki logging camp on West Guadalcanal last week.

Provincial Police Commander Ishmael Vunagi said the water rushed into the labour line and within two minutes it flooded the houses that employees of the Grace logging company were living in.

The Malaysian worker's body was later found among log debris.

Mr Vunagi said if people were living by a river or a stream they needed to be careful when there was heavy rain as the waterways could rise very quickly.

The commander said people should check the banks of rivers and streams several times - especially at night - and be prepared to move to higher ground at short notice. 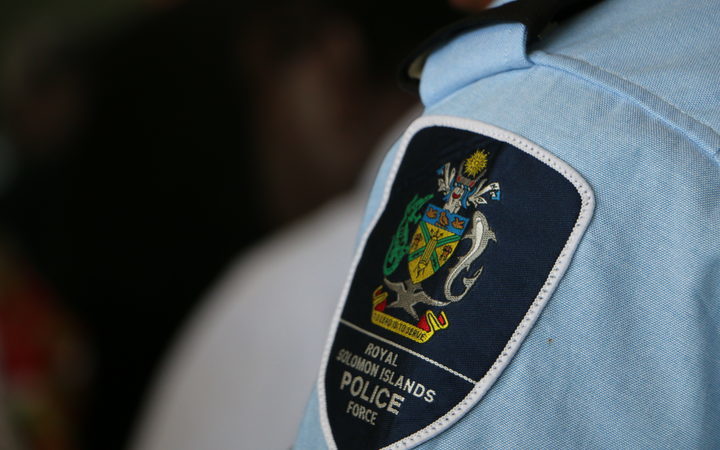