Businesses in Niue are struggling with the absence of the island's only wharf, which was significantly damaged by Cyclone Tino two weeks ago. 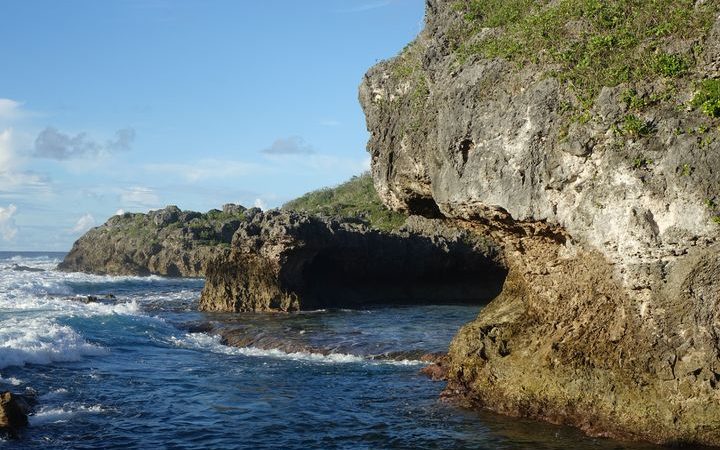 The cyclone caused extensive damage to tracks around the western coast, and the wind sheared the top layer off the island's wharf, said the secretary to the government, Justin Kamupala.

Damage assessments were under way, and Cabinet had released $US32,000 for initial repairs.

But Mr Kamupala said repairs could ultimately cost up to $US2 million, and support from New Zealand or other partners would be needed.

"It has disrupted a lot of activities on island especially for fishermen and charter operators, so it's going to be difficult in the short-term. We're trying to work our way through that."

Niueans were surprised at the damage caused by the cyclone as its eye had been hundreds of kilometres away, he said.

A dive operator on Niue said the destruction of the wharf was a worrying time for his business.

Rami Oved, who operates Magical Sea Adventures, said he hoped a solution could be found before peak season in a couple of months.

"The wharf is now closed to the public, closed to launching, nobody can launch.