A environmental journalist who has covered deforestation in West Papua has been deported from Indonesia after being detained by immigration officials for over a month. 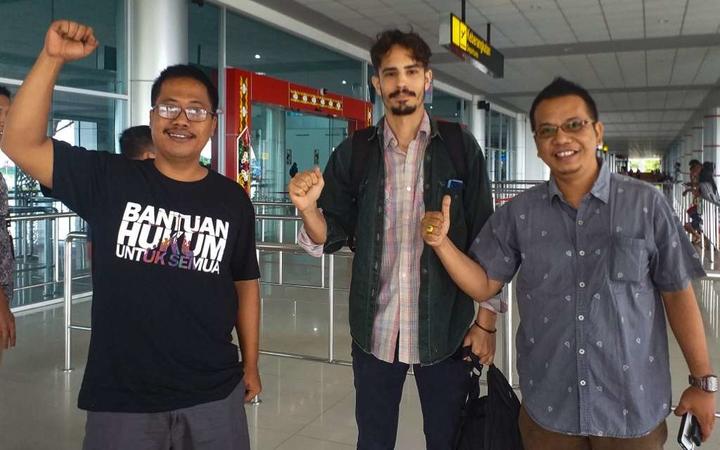 Phil Jacobson, an American editor for the non-profit environmental news platform Mongabay, was deported after authorities in Central Kalimantan province detained him in December over an alleged visa violation.

Mr Jacobson was detained after attending a dialogue involving indigenous people at the provincial parliament in mid-December.

He was informed he faced charges of violating an immigration law and a prison sentence of up to five years.

Also last month, Mr Jacobson and colleagues were honoured with the Fetisov Journalism Award for their work on an investigative report about a plan to create the world's largest oil palm plantation on the island of New Guinea.

On Friday, told that charges against him were dropped, he was promptly deported to New York.

Indonesian human rights advocate Andreas Harsono said it was tragic that an environmentalist who dedicated his energies to protecting Indonesia's rainforests and indigenous people had been treated so poorly by local authorities.

"Authorities should be thanking Jacobson for his environmental work, not punishing him for it. The draconian 2011 Immigration Law needs to change," Mr Harsono said.

"Visa violations should be an administrative matter rather than a criminal act."

Obtaining a journalist or research visa remains difficult in Indonesia due to a Ministry of Foreign Affairs-supervised "clearing house," which involves 18 representatives from 12 different ministries plus the National Police, the State Intelligence Agency, the military intelligence and the public prosecutors.